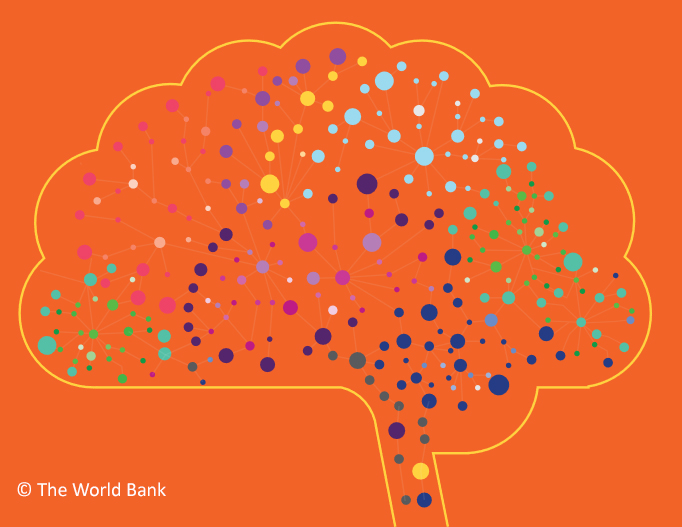 This blog was written by Susy Ndaruhutse, Chair of the UKFIET Trustees. She highlights here some of the key points from the recent UKFIET event: Global Education ‘Smart Buys’: Debating the Evidence, held on 21 June 2021. A summary of the event, including videos and transcript of the discussion, is available here.

In late June, UKFIET convened a webinar on Global Education ‘Smart Buys’: Debating the Evidence. Nearly 150 people tuned in to hear presentations from Dr Ben Piper, one of the members of the Global Education Evidence Advisory Panel (GEEAP), Dr Rachel Hinton, Senior Education Advisor at the Foreign, Commonwealth & Development Office (FCDO) and Noam Angrist, Co-founder of Young 1ove, one of the largest youth-led NGOs dedicated to scaling-up programmes backed by rigorous randomised trial evidence that enable youth to thrive. This was followed by comments, questions and debate from a range of academic and practitioner panellists and via the chat function.

The Global Education Evidence Advisory Panel (GEEAP) is a relatively new cross-disciplinary panel, consisting of a highly experienced group of leading researchers and practitioners. The aspiration is for this Panel to be for education what the Intergovernmental Panel on Climate Change (IPCC) is for climate change – a group of experts that can provide an internationally accepted authority on climate change, producing reports that have the agreement of leading climate scientists and consensus from participating governments.

Ben reminded us of the scale of the learning crisis and the finite financial resources that governments and development partners have to try to address it. Thus, money must be spent wisely on interventions and approaches that can demonstrate impact. He underlined that the first GEEAP report on ‘Smart Buys’ specifically focussed on cost-effective approaches to improve global learning in low-and middle-income countries, and is the first in a series of GEEAP reports. He highlighted the dearth of cost-effectiveness studies, meaning the evidence base on which the report draws is very small and rather than the final answer, is only a first step in building the evidence base. Noam then presented an overview of the Learning-Adjusted Years of Schooling (LAYS) measures from 150 interventions, highlighting which where most effective. Finally, Rachel gave a brief presentation on how the report’s findings were being shared at country level to influence policy dialogue, and spoke about the new What Works Hub for Global Education that FCDO is planning to set up to further explore and build the evidence base for education.

As is to be expected, there were a range of responses to the report – some broadly supportive of it as a first step in identifying cost-effectiveness studies, despite all its limitations; others who felt that the report is conceptually and methodologically problematic given the limited number of studies it draws from and the mix of results and effect sizes across the studies; still others who are concerned about the language of and framing of the report – buying and selling – and on who is paying and for what; and many who felt that it is only part of the picture when it comes to evidence as it is a high-level synthesis on one issue (foundational learning) and should not be looked at in isolation when other issues such as socio-emotional learning, life skills and 21st century skills are also important aspects of education. This created healthy and constructive debate in the chat function, in the interactions between presenters and panellists and in the question and answer session.

An overarching question for many in the webinar was about what to do with the findings of the report. A report that synthesises findings from a range of studies, is by default, a bit like an executive summary. It highlights the main findings but misses out some of the detail and nuance. By doing so, when shared with policymakers and programming staff at country level, it has the potential to be misinterpreted or misunderstood.

In light of this, what are some key takeaways for the evidence gathering and policy dialogue process?

In conclusion, let’s continue to build the evidence base, ensure we hear multiple voices, while recognising that research findings and evidence are likely to continue to be contested by some. And most of all, let’s commit to honest and constructive engagement with policymakers and wider education stakeholders that is nuanced and open to innovation (which may include finding out what does not work and learning from that) so that we can build a better future for children and young people.

If you have research or studies that would be useful for the GEEAP to consider, either for the next iteration of the cost-effectiveness study or for their next report, please share them in this google docs form. The focus of the next report is the COVID-19 response and the interventions most effective to help children catch up on learning, especially for the most marginalised and disadvantaged.

UKFIET has previously featured several blogs written as a response to the GEEAP ‘Cost Effective Approaches to Improve Global Learning’ report, published in October 2020. These can be found here: 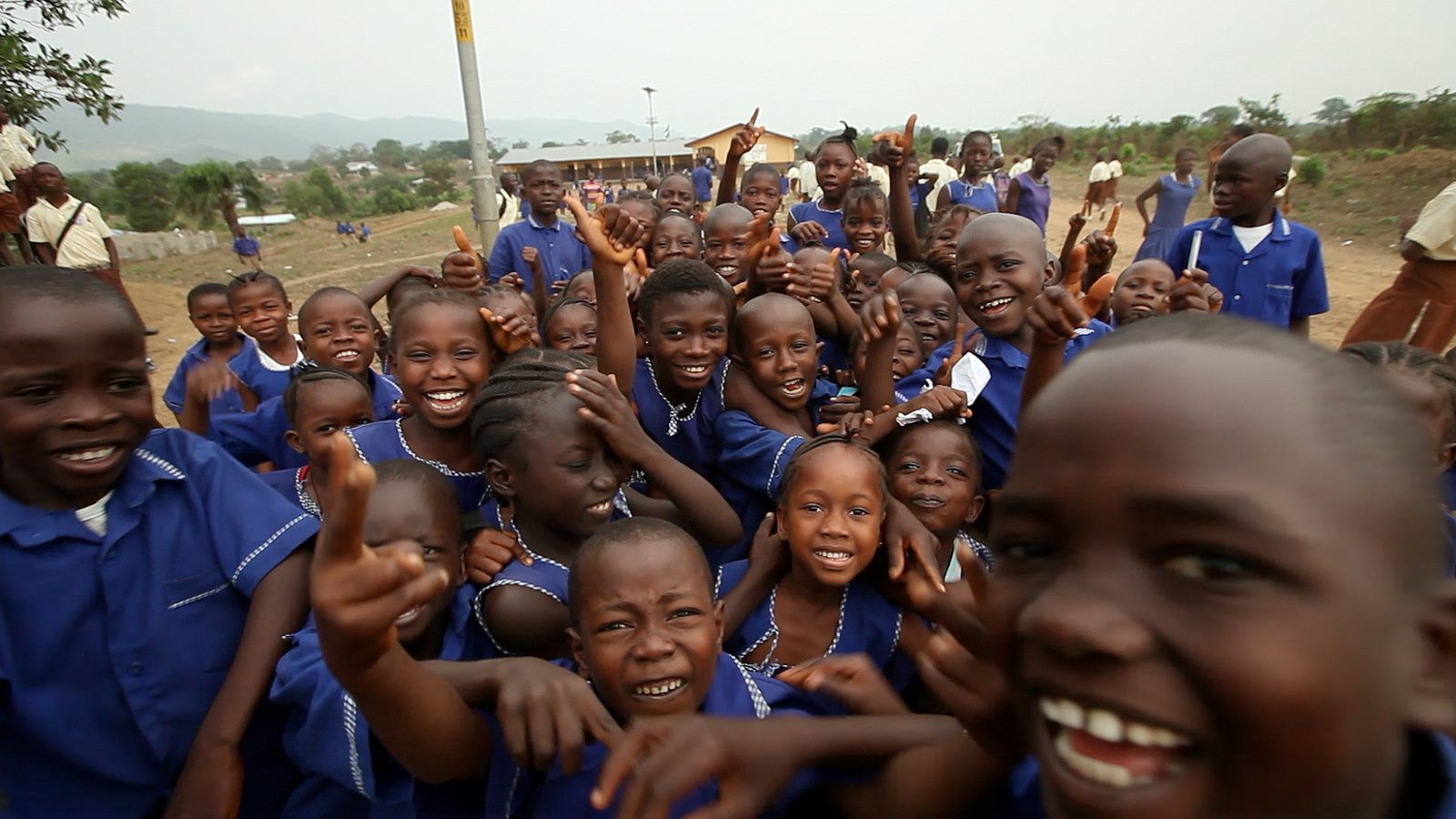 Education Outcomes Fund (EOF) for Africa and the Middle East: Is it a Game Changer? 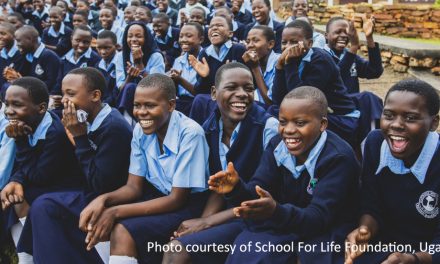 Estimating the Impact of COVID-19 on the Non-State Education Sector in Low and Middle Income Countries: A Rapid Review 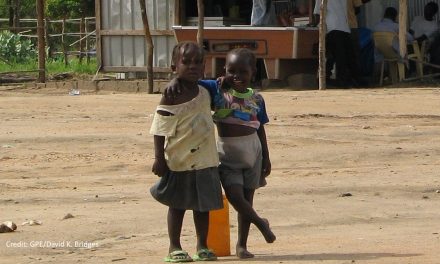