Where you stand depends on where you sit 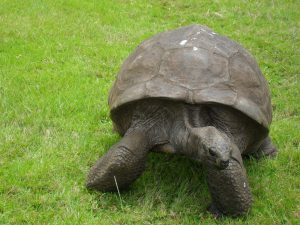 After 50 years working in international education and development policy, I conclude that where you stand depends on where you sit.

Whether and how fast the world is developing depends on your perspective, based on sitting assumptions and paradigms.

These form the basis of development policy, strategy, theories of change and outcomes.

Over the past 150 years just about every development indicator has massively improved (Human Development Index by UNDP, a historical index of human development) – the fastest development in the history of the world.

Yet the perspectives of those who provide money and those who receive continue to differ on the speed and effectiveness of international aid.

Those who give money focus on value, effectiveness, results-based usually short-term projects, measurement, accountability and targets. The International Development Targets (1996-2000), the Millennium Development Goals (2000-2015) and the Sustainable Development Goals (2015-2030) are good examples of recent target setting. For them, progress needs to accelerate and pressure is required to increase motivation.

Does this approach lead to faster more effective development? The history of continual postponement of target dates is not reassuring. Using education as an example, in the 1960s, UNESCO held a series of regional conferences that targeted Universal Primary Education (UPE) within 20 years. In Jomtien in 1990, the Education for All alliance targeted universal basic education (UBE/UPE) by 2000; in Dakar in 2000, the same group targeted UPE by 2015. MDG 2 also targeted UPE by 2015. The targets remain elusive.

The focus of those receiving money often concerns debt, resentment of imposed priorities, undervaluing of local knowledge, misunderstanding of local culture and society, and having to host international experts. Despite all the talk of partnership there is always a power imbalance between those who give and those who receive.

Those who give, look for an effective theory of change, usually wanting it to be ‘transformational’ over a period of 3-5 years. They may settle for ‘transactional’ with agreed progress between the parties, or trying to leverage change through payment by results. However this can lead to frustration as the parties may speak the same words but internalise different meanings. (Levesque, 2001, ‘Whose Money Whose Education System’, PhD thesis, available from the British Library through EThOS).

Those who receive, seek to integrate external resources with existing systems with minimum disruption, more concerned with political and social realities. Improvements are slower often requiring generational change. It is perhaps appropriate to reflect that it took the UK over 1,200 years to move from the first schools to the equivalent of universal primary education (first official school in Canterbury in 598 to the compulsory Education Act of 1880).

Perhaps a better way of combining perspectives would be to make it ‘relational’. Three Cups of Tea: One Man’s Mission to Promote Peace… One School at a Time, (by Greg Mortenson and David Oliver Relin, Penguin, 2007) is an interesting case study. Working in the northern areas of Pakistan, the authors found that repeated visits over time, epitomised by stopping for three cups of tea, were required for progress to be made. Building trust over time from an agreed understanding that the world’s resources are meant to be shared for the benefit of all without dominant national competitive interests would be a good start.

Where you stand on how much progress is being made and which strategies are most effective very much depends on your perspective. 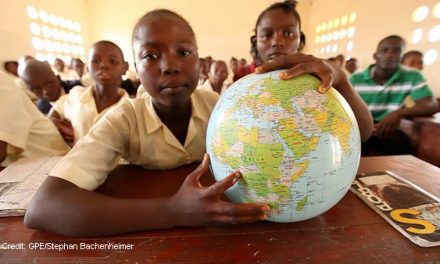 What is the Declaration on Girls’ Education, why does it matter, and what’s next? 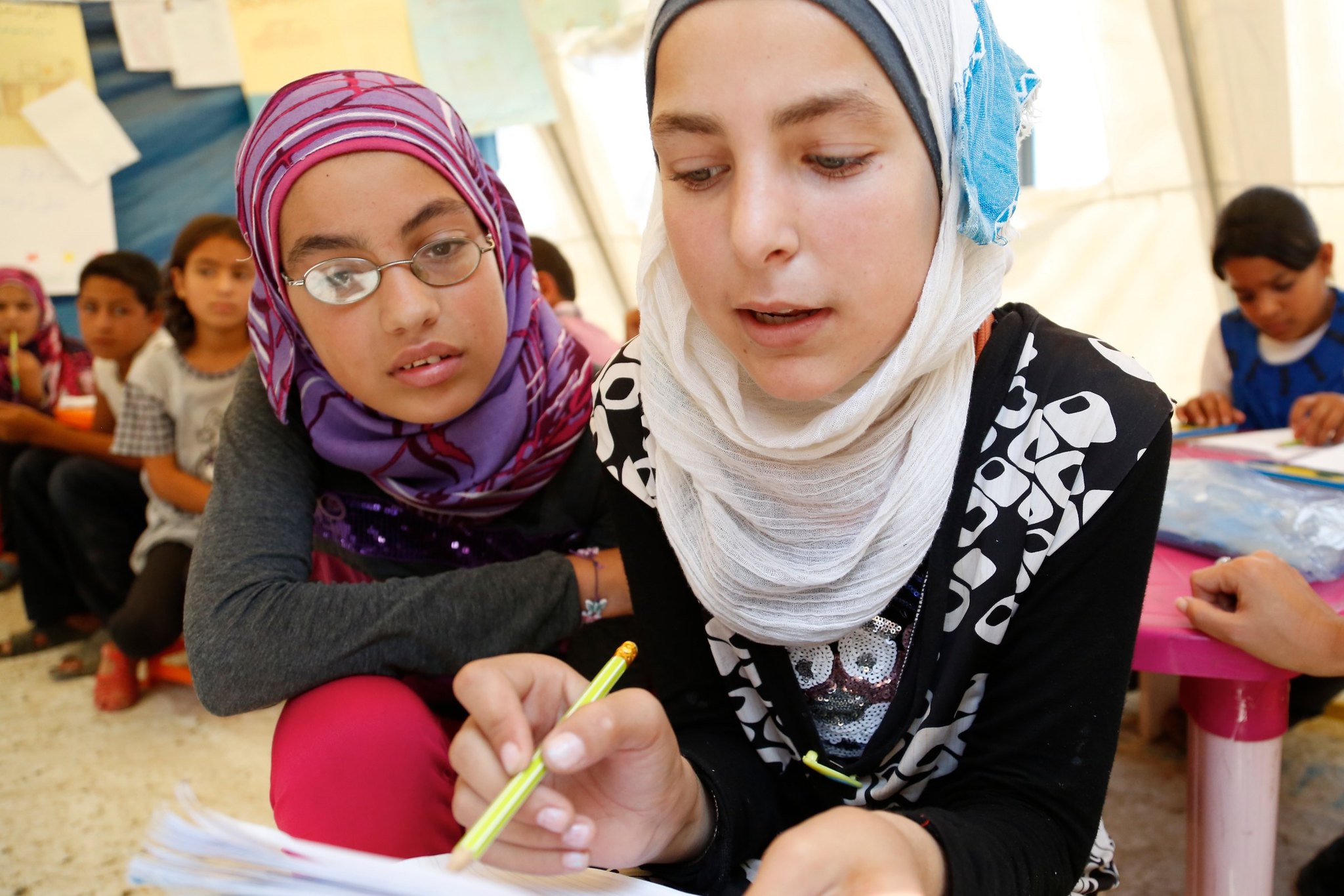 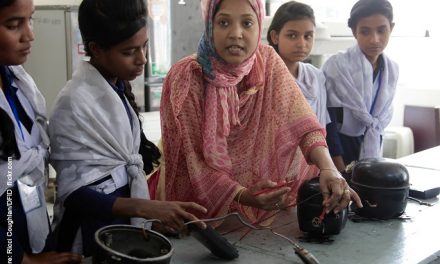 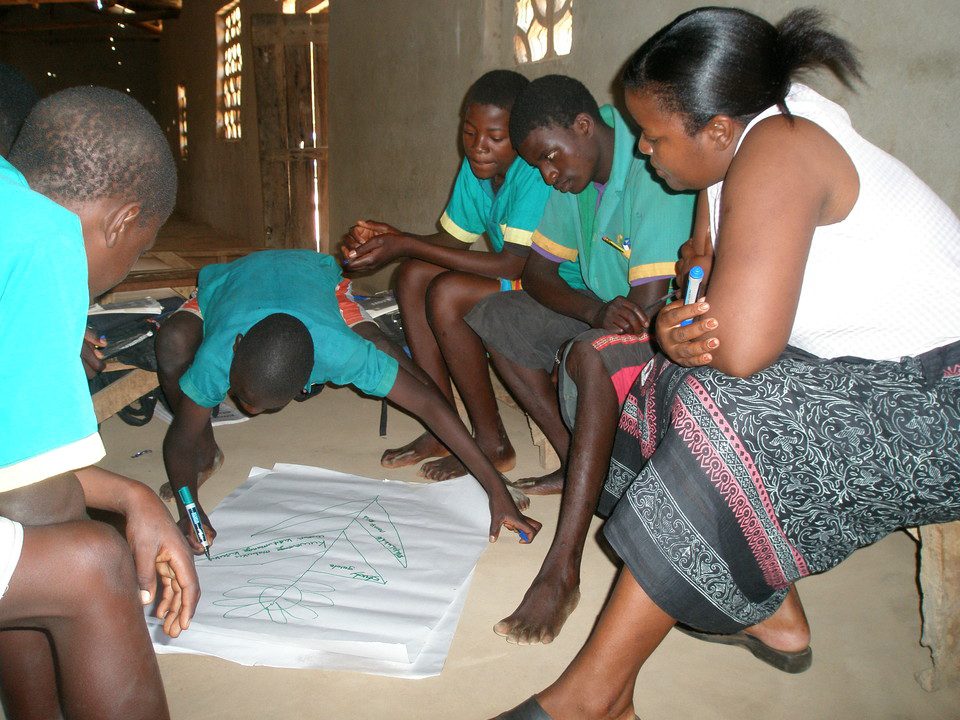