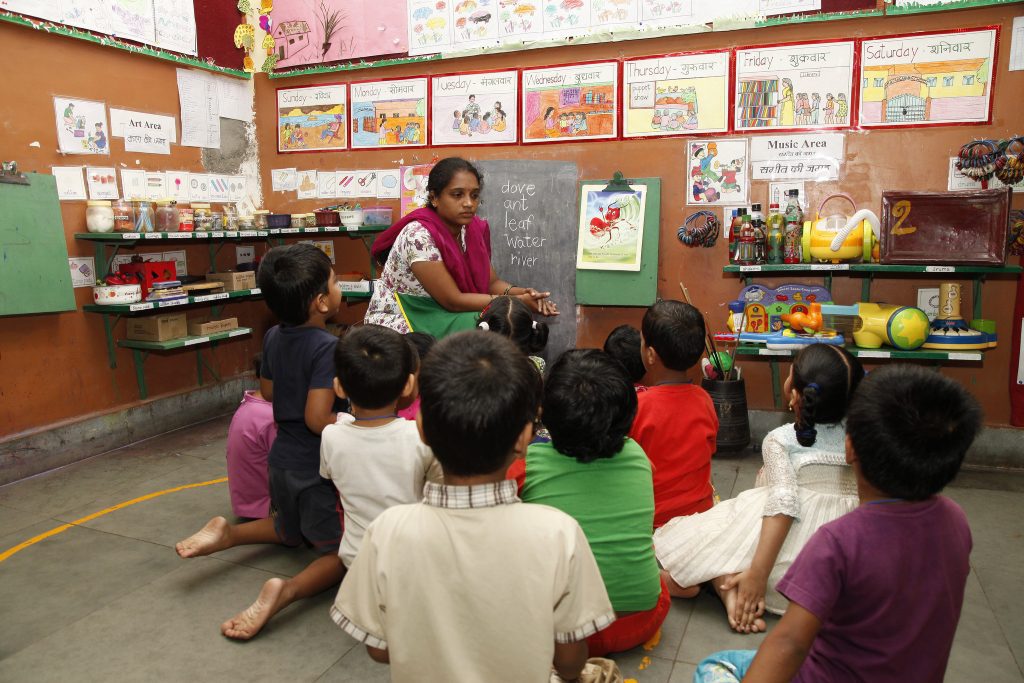 While much of the international debate on non-state education has focused on the expansion of low fee private schools, less policy attention has been paid to other forms of non-state providers. To better understand the wide range of education providers and the different roles they play in education systems, we were commissioned by DFID to undertake a rigorous review of the recent evidence on the Role and Impact of Philanthropic and Religious Schools in Developing Countries. This post lays out the review process and main findings.

There has been a growing interest in the contribution that non-state providers might make towards global education goals. While much of this debate has focused on the expansion of low fee private schools, less attention has been paid to other forms of low or no fee provider, despite the fact that they can play a substantial role in a range of developing countries. BRAC, for example, operates over 32,000 primary schools, mainly in Bangladesh; while madrasa schools play an important role across South Asia – serving almost 1.8m students in Bangladesh alone. In contexts like the Democratic Republic of the Congo, religious schooling in the form of Catholic schools are the dominant form of provision. To better understand this broader ecosystem of providers, DFID appointed a review team from the Overseas Development Institute and the Universities of Birmingham, Bristol, Cambridge and London (Institute of Education) to take stock of the existing evidence.

The review was intended to complement an earlier DFID rigorous review on the Role and Impact of Private Schools in Developing Countries (Day Ashley et al. 2015) and uses a similar methodology and conceptual framework to provide comparable evidence. The review identifies 61 quality studies in the field from literature published in or after 2008 and focused on DFID priority countries. These were examined through 19 testable assumptions for how these providers might contribute to improving education.

This review focused on providers that were non-state, but did not explicitly identify themselves as ‘private’, and on provision that was ‘school-like’ (i.e. continuous education analogous to formal schooling, excluding short-term and one-off education programmes). This resulted in two broad categories – education providers whose foundational ideology is religious and those founded as philanthropic organisations, such as NGOs, CSOs, etc. This categorisation is far from perfect, however, and there is a range of blurred lines including schools that are not strictly private but which charge user fees; or that work closely with the state through a range of mechanisms, but are not state schools. These review processes and conceptual challenges are explored further in the review.

The review found strong evidence that philanthropic provision tends to use more child-centric teaching methods than state schools and adapt these to local contexts and the needs of students. This was accompanied by moderate evidence that students in philanthropic schools have learning outcomes that are better than, or equal to, those of students in state schools. There is less evidence, however, on the factors that enable these differences and there is little strong empirical analysis. A major gap identified from the review is the lack of evidence for religious schools, on both teaching methods and student learning outcomes.

There are some interesting findings on how families navigate the ecosystem of education providers, and how philanthropic and religious providers interact with other providers and the state. In terms of religious schools, it was sometimes noted that parents in Pakistan and Bangladesh might send one child to a madrasa, with other children enrolled in other types of providers. There was also evidence in other contexts of students from marginalised backgrounds attending more accessible philanthropic schools and then graduating into the mainstream state school system. This suggests that school choice is not a straightforward process and that there is a lack of a clear either/or distinction between state and non-state as far as families, or even individual students, are concerned.

The evidence regarding whether the policy environment enables these providers and what is needed to support positive engagement of providers with the state is less clear. In general, states often lack the capacity, knowledge and legitimacy to construct strong policy frameworks for non-state provision, but this is also highly context dependent, with some examples where effective regulation and co-operation have been successfully established. Common themes were the importance of overlapping incentives for both state and non-state actors to engage with each other – key mediating factors are the historical background of the education sector, state structures, and political incentives. Evidence on how international organisations can support these providers while strengthening the whole education system was inconsistent, however, and identifying constructive ways of working with these providers was identified as a key knowledge gap.
In a range of important areas there is only limited evidence – including financial sustainability of providers, affordability of different types of providers, the accountability of providers and parents’ school choices and evaluation of quality.

As with the private schools review, the review team found it challenging to arrive at general conclusions as to the impact of philanthropic and religious schools:

While drawing out clear generalisations from the current evidence base is challenging, this review pulls together the current state of knowledge and the key gaps that remain. The evidence of the review suggests that at least in some contexts philanthropic schools in particular are playing an important role in education provision and doing so in a way that is complementary to state provision – filling gaps and integrating more marginalised communities. However, the limits of the evidence mean that we cannot be sure how widespread or effective this role is, or what its long term implications are. We also crucially lack detailed knowledge as to how international actors and donors can help foster and support these more complementary and collaborative relationships. Widening the evidence base to more countries and providers; and understanding more about how the ecosystem of providers interacts with each other, the state and international support are therefore all key priorities that need further exploring. 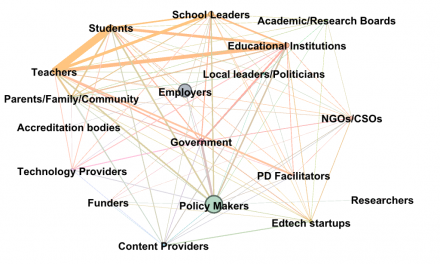 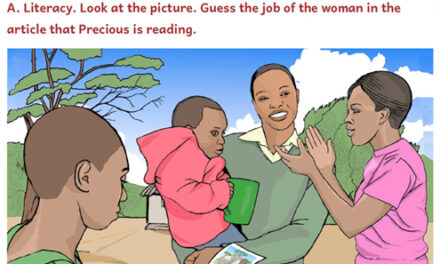 Breaking the textbook gender bias: Inspiring girls and young women through providing role models they can identify with 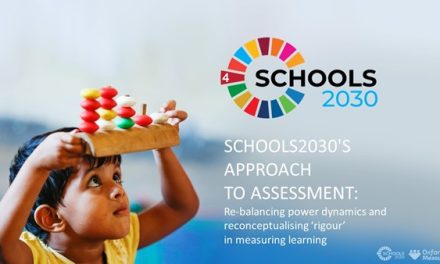 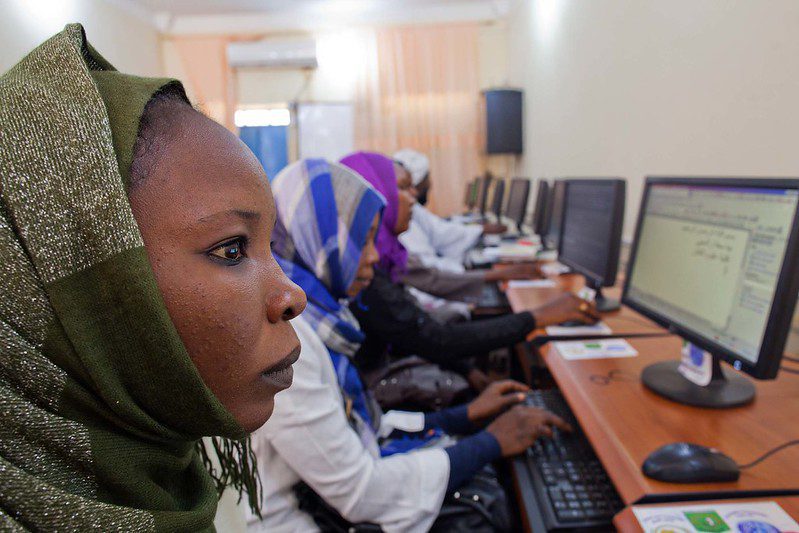