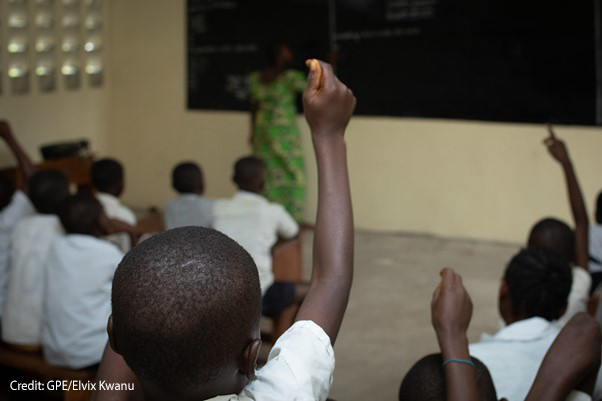 This blog was written by Virgine Briand, Cambridge Education and ACCELERE!2 project.

In a fragile state like the Democratic Republic of Congo (DRC), information is power. Without access to information, most people cannot become actors of change, so it is vital to ensure all different stakeholders are kept informed about reform.

This means working politically: an approach that ensures implementation of technical tools is accompanied by work to empower stakeholders, so that they become active participants in long-term change.

Accelere!2* (A!2) has first-hand experience of working politically across the education sector in DRC to improve governance and accountability. And many lessons were learnt along the way, especially when dealing with sensitive issues, such as provision of free education and rationalisation of government departments.

The A!2 approach was to tackle several levels of stakeholders in parallel to build enough critical mass to push for change and reform. Alongside this work, we carried out research on the impact of existing ways of working (including costs) to provide the Ministry and other key actors with an evidence base for our recommendations. The programme took advantage of key political moments to build awareness and increase momentum for reform, too.

There are still immense challenges with Free Education and rationalisation, but our research, communication and technical assistance has shifted the taboo around topics such as illegal school fees, so that they are now openly addressed by the Ministry and system actors. Parents and communities are now more aware of free education options, too, making them powerful advocates that will hold regional government accountable for change.

There is more to be done, but working politically has allowed us to create opportunity and possibility where once there seemed to be very little.

Our seven principles of working politically are:

The ability to work politically is important in every development setting, but especially so in complex contexts such as the DRC. A technocratic approach that fails to take account of the evolving external environment, with multiple actors with their own priorities, will fail to bring about social change.

Read more about the Accelere!2 approach to working politically on school fee reform and on increasing efficiency in regional governance.

*Accelere!2 is a seven year programme implemented by Cambridge Education to support reform of the Congolese education system and is funded by USAID and UK Aid. 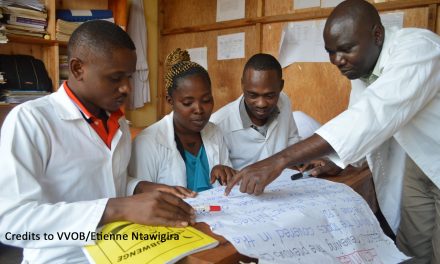 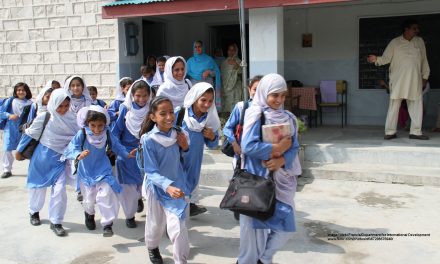 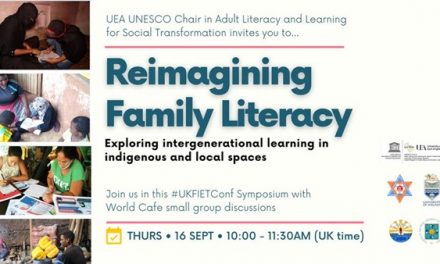 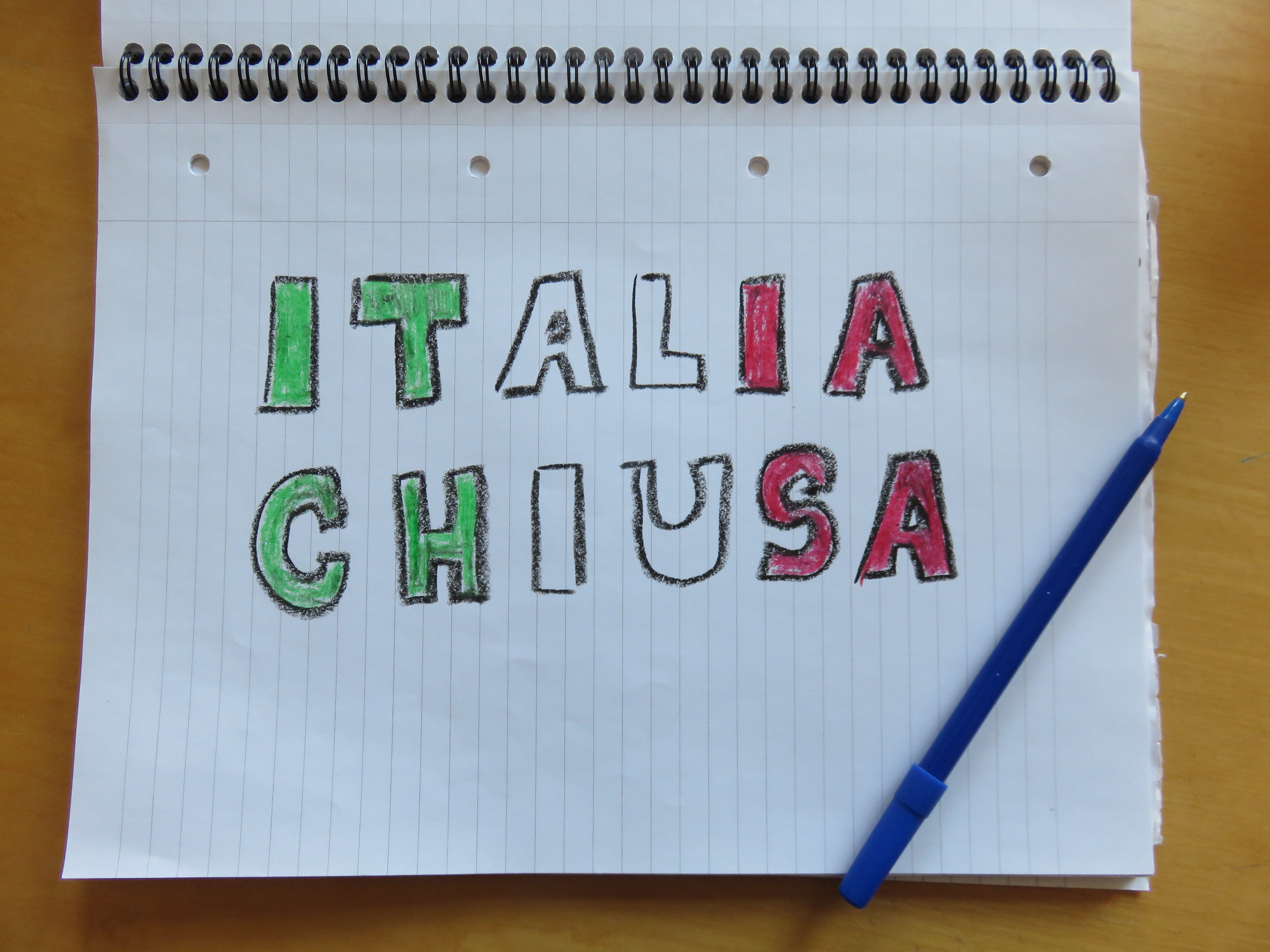 Covid-19: How is Italy copying with school closure?