Competing Narratives of History: The Curious Case of Akbar and Aurangzeb 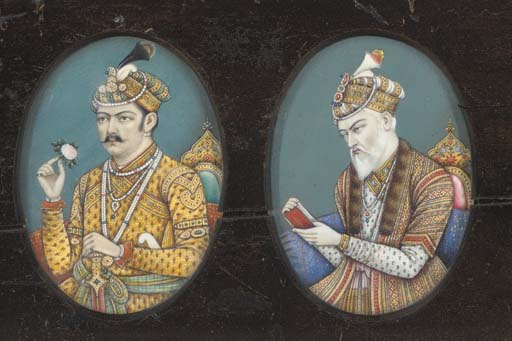 This blog was written by Laraib Niaz, a PhD candidate at the Institute of Education, University College London. Her research focuses on the nexus between religion and education in Pakistan. She is an alumnus of the London School of Economics (LSE), where she completed an MSc in Development Management in 2015. She tweets @labzina.

“History as inspiration and ideology has a built-in-tendency to become a self justifying myth. Nothing is a more dangerous blindfold than this, as the history of modern nations and nationalism demonstrates”. (Hobsbawm, 1990)

History is often written under the emblem of “narrative” by a specific group of people choosing a singular category of interpretation. Writers in India and Pakistan have been continuously infusing nationalistic fervour in history textbooks, which serves to parochialise the expansive history of the subcontinent. India and Pakistan came into being in 1947 following a violent separation on religious grounds with each country striving to prove its nationalistic narrative right, through competing representations of history in education (Aziz, 1993; Kumar, 2001).

One particular strand of history that faces textual manipulation concerns the sharply contrasting Mughal rulers of the Indian subcontinent Akbar (1542-1605) and Aurangzeb (1618-1707). As the medieval period of Mughal ascendancy constitutes such an important part of the history of the subcontinent, it is entirely unsurprising that it would form a major chunk of the history textbooks in both India and Pakistan. Interestingly, Akbar and Aurangzeb are seen as quite antithetical to each other in both countries (See for detail, Kumar, 2001; Bentrovato, Korostelina and Schulze, 2016).

For Pakistan, the non-sectarian and syncretistic Akbar presented a rather controversial figure in comparison to his orthodox and sectarian grandson, Aurangzeb. Akbar is an especially divisive figure due to his experimentation with religious philosophies and introduction of Din-I-Ilahi (see footnote). Where Akbar is mentioned, his weaknesses are typically highlighted, with particular emphasis on how Islam faced threats during his reign. Aurangzeb on the other hand, receives a level of unparalleled reverence, being hailed as a true pursuivant of Islam who furthered the cause of his religion by imposing jizya (tax on non-Muslims) and banning music (See for detail Aziz, 2002; Behuria and Shahzad, 2013). 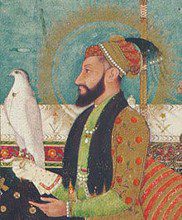 Alternatively, Indian textbooks portray Aurangzeb as the very flag-bearer of destruction (Kumar, 2001). Over the years, textbook writers in India have sought to paint Aurangzeb as a convenient villain, almost as a caricaturist fanatic indulging in Hindu repression, often perpetuating anti-Muslim sentiments (Traub, 2018). Secular Akbar, on the other hand, was always seen in Indian textbooks as a liberal and tolerant leader, the “shining light”, the “good Muslim”. However, with the onset of the current Indian government that is adamant on saffronising the subcontinent’s history, even Akbar has been subjected to vilification, no longer remaining the emperor loved by all (Sharma, 2019).

School textbooks epitomise formal expressions of the societal ideals, beliefs and values (Apple, 1979; Bourdieu, 1973; Luke, 1988), in turn legitimising hegemony, which is the dominance of one cultural ideology over another (Apple, 1995; McLaren, 1998). This corresponds with Apple’s (1991) argument that the school institution is the best place for the state government to establish cultural hegemony by positively reinforcing the same beliefs through the school textbooks, particularly those concerning history.

Hence, what history textbooks require is to provide students with multiple narratives and the ability to form their own opinions. Understanding complicated historical figures such as Akbar and Aurangzeb, rather than presenting a singular narrative on them can provide one way of challenging ignorance and engendering a tolerant worldview for students.

Behuria, A. and Shehzad, M. (2013). Partition of History in Textbooks in Pakistan: Implications of Selective Memory and Forgetting. Strategic Analysis, 37(3), pp.353-365.

Bourdieu, P. (1974). ‘The School as a Conservative Force: Scholastic and Cultural Inequalities’. Contemporary Research in the Sociology of Education, pp. 32-46.

Deen-i-Ilahi was a syncretic religious movement introduced by the Mughal king Akbar in 16th Century AD, intended to bring together elements and practices from various religions, predominantly Islam and Hinduism. Although intended as a way to minimise religious disputes, it resulted in strong opposition from Indian Muslims and is seen as a more political tool than religious (See for detail Roy Choudhury, 1997). 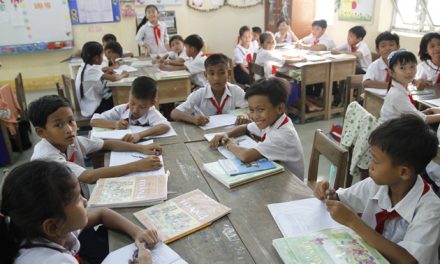 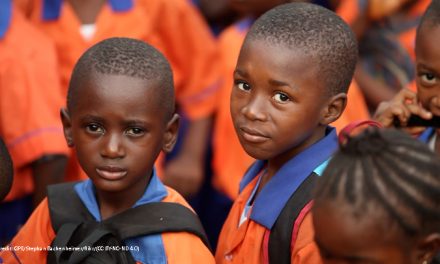 Supporting Students’ Socio-Emotional Learning, Mental Health, and Wellbeing During and Beyond COVID-19