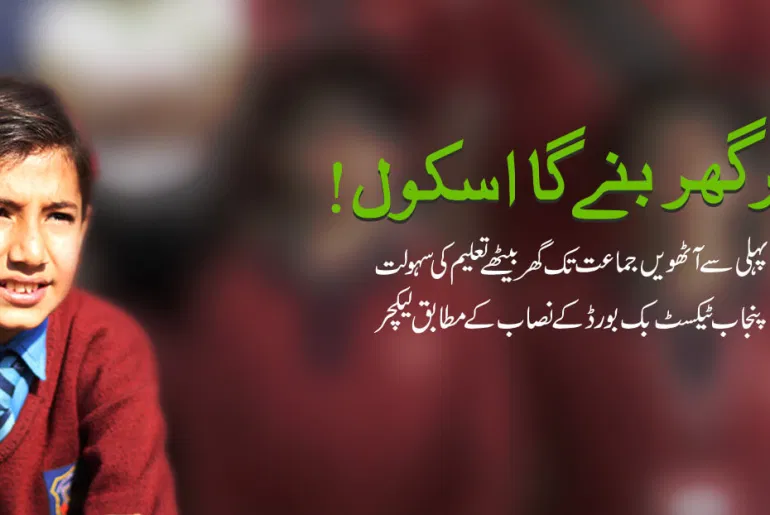 This blog was written by Attiq Sadiq, an education adviser for Cambridge Education, who has been working in Punjab for the past year. He discusses how the Punjab government was able to implement a rapid response to the COVID-19 pandemic. This article was originally published on the Cambridge Education website.

When schools in the Punjab began to close in early March, the government acted quickly to make sure that approximately 12 million public school children[i] could continue learning.

In less than two weeks, the School Education Department, along with state and private actors, made educational content available through a newly-created channel Taleem Ghar. So how does a government which is responsible for over 12 million students mobilise so swiftly? And what can we learn from this?

I should first explain the large reform programme that the Punjab School Education Department has been undertaking since Tehreek-e-Insaf’s election win in 2018. One of the party’s major campaign promises was to revolutionise education in Pakistan and create one education system for all. This included revising everything from teachers’ continuous professional development to its rigorous monthly monitoring routines. Because of this, the Punjab government was already in a ‘change mindset’, meaning it was able to think quickly, act fast and do things differently when Pakistan’s first case of COVID-19 was reported in February.

This six-step framework outlines how it was able to react so quickly and effectively, and considers lessons for other contexts.

Within a few days, a taskforce was created bringing together key stakeholders at all government levels including the education department, the ministerial cabinet team, and the bodies responsible for information technology and monitoring and evaluating education data. This alignment of provincial, ministerial and bureaucratic teams enabled stakeholders to quickly agree a clear vision – mitigate the learning loss of 12 million students as soon as possible.

Having this vision enabled the government to start exploring ways in which it could reach millions of children. It immediately started thinking about the ways in which education could be delivered remotely and considered creating a radio channel, web-based channel, disseminating material and worksheets. However, the government understood it needed evidence and data to make an informed decision and conducted an assessment on the use of different communications means in the province.

The government conducted an analysis of the penetration of different technologies to identify which medium of communication could reach the greatest number of children.

This analysis showed that television, followed by smartphones, had the greatest reach in the province. Based on this evidence, the government decided that video would be the most effective way to deliver lessons. It also agreed to create a TV channel after looking at China and South Korea where educational TV channels have long existed to help support children’s learning.

In addition to the TV channel, a website and mobile application were also considered viable options as the government wanted to ensure that it was reaching as many students as possible. This meant that content would be distributed on TV, smartphones, computers and available on the internet. The government recognised that there were remaining children, who did not have access to these digital channels. Separate interventions would need to be designed and developed to help reach the most marginalised.

Once the medium of communication was agreed, content was needed. Was there enough learning material available already or would the government have to spend time developing something new? The taskforce identified more than 13,000 educational videos that had been developed over the past eight years, many of which had not yet been used. After reviewing the material, the taskforce agreed that with some editing, the content could be aligned with the curriculum and distributed across the province.

With content secured, the Punjab Information Technology Board (PITB) mobilised a team of 24 animators and content handlers to map content onto the learning outcomes identified in the curriculum. Science and maths video lessons for grades 1-12 were prioritised with further content being developed for Urdu, English and the other subjects. Content was carefully selected and lessons were structured logically so that students could easily follow them and would keep tuning in. PITB helped to create a mobile app and YouTube channel where content could be viewed online, but the taskforce knew that their real challenge was persuading cable channels to air the content for free.

Getting airtime on cable networks is expensive, and because the content needed to reach as many cable operators as possible, it was a cost the government did not have the resources for. The taskforce worked with the Pakistan Electronic Media Regulatory Authority (PEMRA), responsible for regulating and licensing broadcasters. PEMRA engaged with the cable operators to persuade them of the public service they would be providing by airing educational content to millions of children. 800 out of 890 cable networks agreed to air the content for free, covering all of Punjab’s 36 districts.

The specially created channel Taleem Ghar, which means ‘coaching’ in Urdu was launched at the beginning of April. Cable network coverage meant that 70% of Punjabi homes could be reached. Lessons were broadcast according to the curriculum structure and repeated so that if students missed a lesson, they could still catch up.

As well as being shown on TV, lessons were uploaded onto the app and YouTube along with additional materials and practice tests to help parents support their children’s learning. The appetite for this content is clear – the app has been downloaded more than 500,000 times and there have been close to 120,000 views on the YouTube channel.

The app also has functionality for schools and teachers to send notifications directly to students, which means it can continue to be used as a learning tool once schools re-open.

A good start but there’s still more to do

It is impressive how the Punjab government has managed to quickly adapt and mobilise in the face of the COVID-19 pandemic. No intervention is perfect, but Punjab has shown that with political will, quick decision making, and strong government coordination, countries can keep children learning, even during a pandemic.

While it recognises that simply providing access doesn’t equate to learning and that more still needs to be done to ensure the most marginalised are catered to, its rapid response provides a useful framework for other countries.

From Literacy to Literacies? 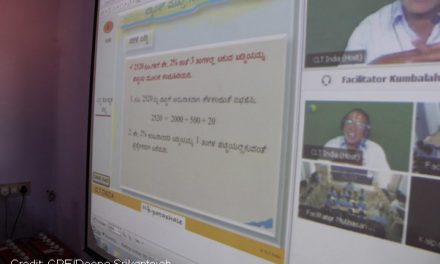 Examining the Reality of Online Education in India 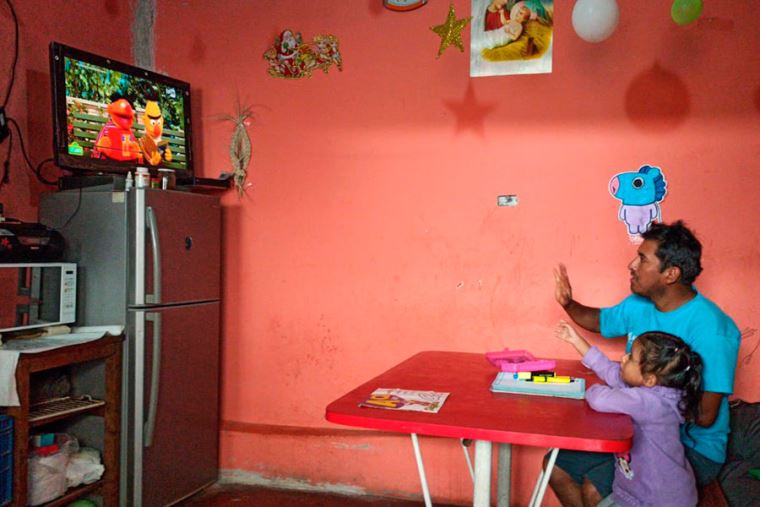