Political economy is the elephant in the room 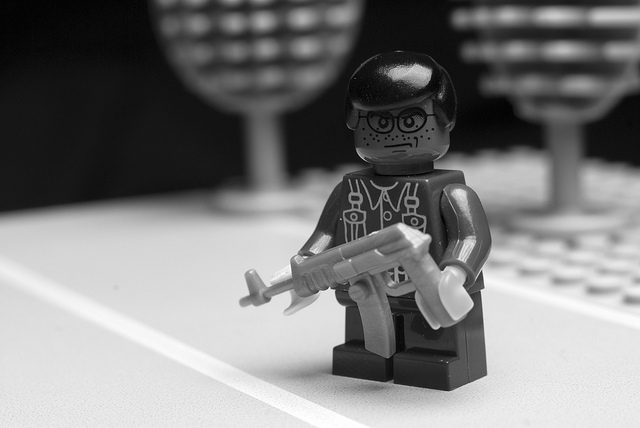 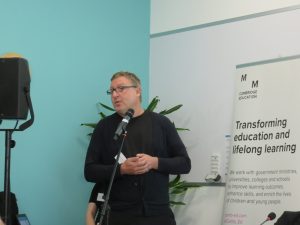 Professor Mario Novelli from the University of Sussex was an organiser and keynote speaker at UKFIET’s Education for Children Affected by Emergencies conference on 3rd October 2018. He explains why it’s sometimes important to bite the hand that feeds you.

I really enjoyed the recent conference on education in emergencies (EiE). Often, we are one small part of the whole international education and development bandwagon, so this was a unique get-together for the EiE community in the UK.

I thought the dynamic between policymakers, NGOs and academics was excellent. The debate was heated, but it all played out in a respectful way. I was probably responsible for some of the more animated discussions, but then I’ve always believed our role as academics is to serve policy, but also critique it when we feel it goes off course. That’s the most constructive way to find a better direction.

My keynote speech centred on the need to recognise education’s role within the broader political and economic context in which it exists. This wasn’t breaking news. During the Cold War, partisanship heavily influenced the direction of humanitarian aid. Then, there was a global consensus that said the lines between best interests and national interests should never blur. Sadly, those good intentions ended with 9/11. Development money was quickly rechannelled into supporting the security agenda.

The 2008 financial crash caused the next axis shift. Governments were now under pressure to justify giving funds to other countries. The question moved from: “How can we help your people?” to “What’s in this for us?”

I fear we have a dangerous pattern emerging where aid is not directly related to humanitarian need, but more geopolitical concerns. There are now worthy and unworthy victims in this world. Aid is being used as a mechanism to win new trade deals. Education is seen as a tactical deterrent to stop the migration of refugees.

I took the opportunity to make a plea to our community. Yes, it’s fantastic that awareness and finance is growing around EiE. Yes, it’s exciting that research and field programmes are being funded by donors. But that doesn’t mean we should shy away from asking critical questions. We should point at the elephant in the room. It’s important that we have the freedom to bite the hand that feeds us. That’s where a conference like this plays a practical role in developing relationships and opening lines of communication.

I was pleased that many of the key issues were aired and discussed. For example: education contributes to economic growth, but it is also a driver of conflict and a cause célèbre for terrorist groups. We must design systems that are more sensitive to this unpalatable truth.

Foreign policy, economic strategy, defence and security should all work independently to international development. They are not mutually compatible. There are no win-win scenarios. When you break down the wall between security and international development, or economics and education, then you risk damaging the reputation of donor countries and the aid industry in general. 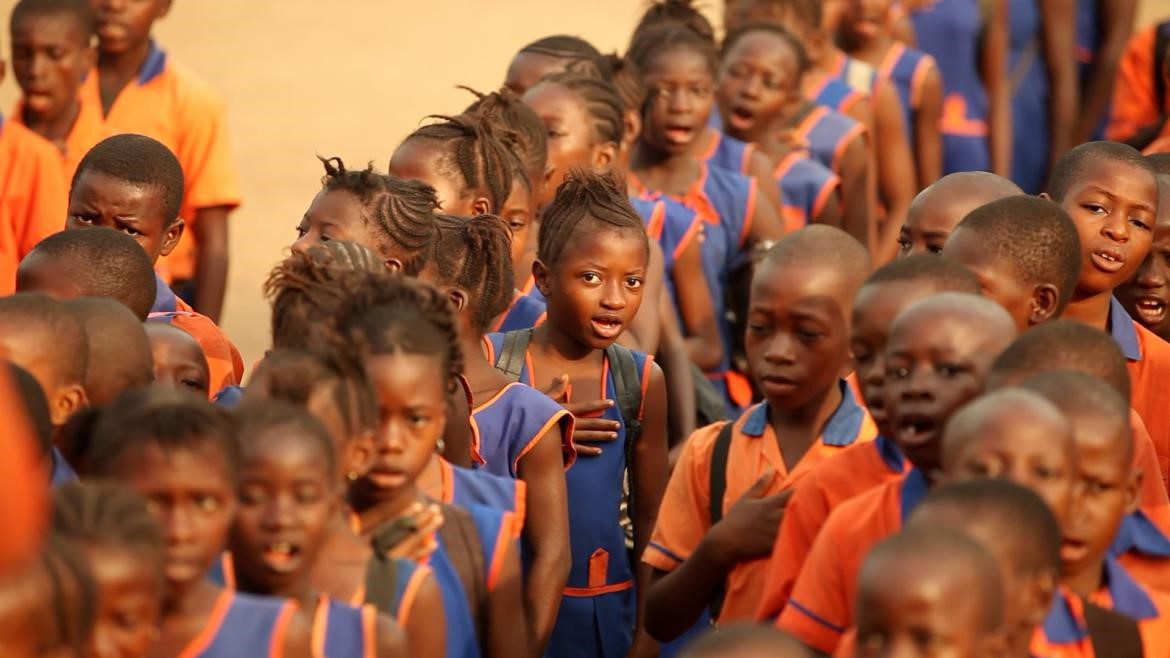 How can Sierra Leone’s education response after Ebola help with the COVID-19 response? 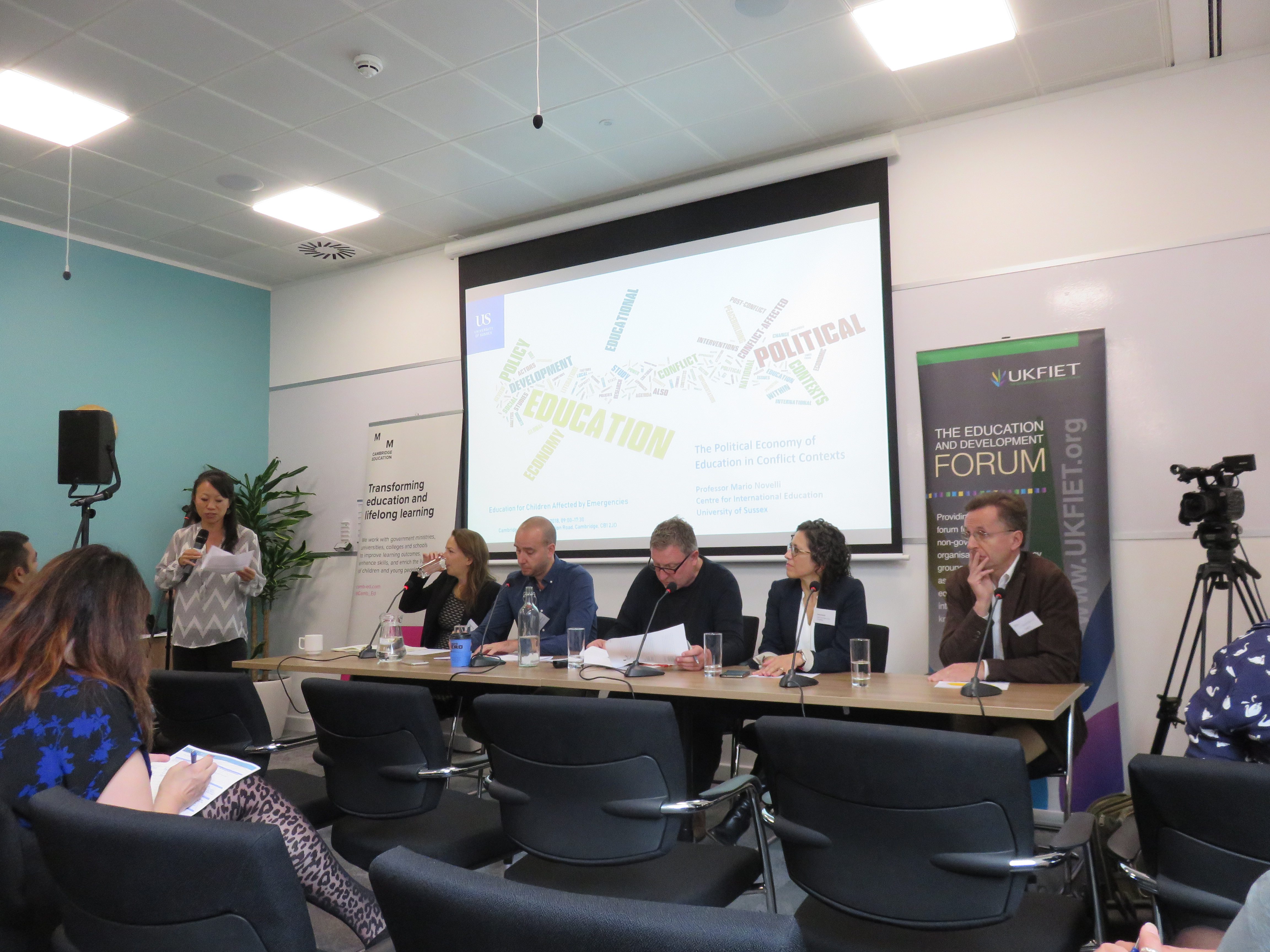 Gender and Inclusion in Education in Emergencies. Tension and confrontation: just as we hoped 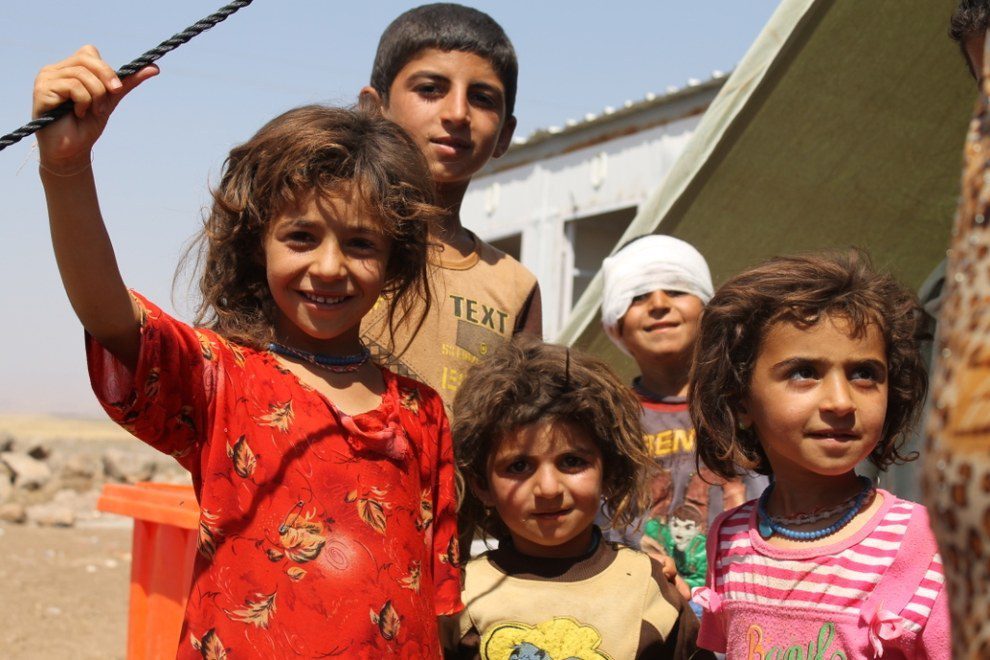 Why do internally displaced people get overlooked? 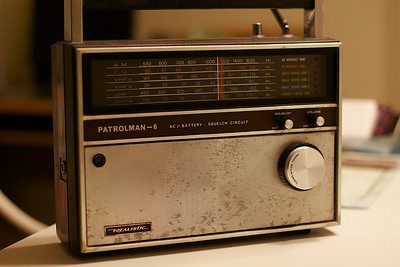