With the recent surge of research and policy interest in private schools educating disadvantaged children in developing countries, we were commissioned by DFID to undertake a rigorous review of the recent evidence on the Role and Impact of Private Schools in Developing Countries. This post lays out the review process and main findings. It also addresses a recent response to the review published by Pearson, from Professor James Tooley and Mr. David Longfield.

Evidence on the mushrooming of private schools in developing countries started to emerge in the late 1990s. Opinion is strongly divided on the relevance and appropriateness of these schools to the aims of achieving Education for All goals. From one perspective, concerns exist as to whether governments alone would be able to meet the universal primary education targets given the pressure they placed on public finances. The expansion of education due to abolition of fees in government schools has at times been detrimental to education quality, affecting the education chances of the poor. Low-fee private schools have, therefore, been seen as a way of reaching more children with better quality education while also reducing costs. From another perspective, there are concerns regarding the appropriateness of the growing involvement of the private sector in the provision of education, deeming it to be in conflict with the recognition of education as a human right.  From this perspective, with the majority of the poorest and most vulnerable remaining in government schools, the policy priority has been seen to be on reforming these schools to ensure that children attending them receive quality education. With this backdrop, we reviewed a number of hypotheses and testable assumptions that underpin the polarised debate about the contribution of private schools to improving education for children. The review team was appointed by DFID following a competitive bidding process. It comprised experienced researchers and a panel of expert advisers from the Universities of Birmingham, Cambridge and London (Institute of Education), and the Overseas Development Institute, bringing multiple disciplines and research perspectives to the field.

The rigorous review clearly sets out its research methodology. It identifies 59 recent best quality studies in the field using a comprehensive search strategy and transparent inclusion criteria. These studies were assessed, and their evidence relating to the 17 testable assumptions was rated as either strong, medium or weak, drawing on the approach established by DFID’s ‘How to Note’. Rigorous measures were explicitly implemented to ensure the review would be as objective and balanced as possible, including cross-checking within the multi-disciplinary research team, scrutiny by the advisory panel, and external peer review. The rigorous review underwent external peer review at three stages of the research: 1) initial protocol detailing method and theory of change, 2) draft report, and 3) final report. Feedback from external peer reviewers in writing and in a roundtable meeting with a mix of international experts in the field was fully taken into account at each stage.

Based on this rigorous process, our review identified that arriving at general conclusions on the impact of private schooling is difficult because of the diversity of the private school sector, the significant gaps in the evidence, and the fact that available research is rarely generalisable beyond its specific context. The focus of the review was on DFID-priority countries and, within these, the majority of studies were found to be in South Asia. The review found that many of the assumptions at the heart of the private schools policy debate are weakly evidenced, which highlights a need for caution and for more targeted research to fill the gaps in understanding. However, the review also found a mix of specific findings rated as strong and medium. Although these findings cannot be translated into policy without due regard for context, they do warrant policy-makers’ attention. Some of these findings are outlined below; the full set of findings is discussed comprehensively in the rigorous review.

As researchers who want public policy based on evidence, we are also compelled to point out the gaps in our knowledge and where there is evidence of the limitations of private schools at present. The review found weak and inconclusive evidence regarding equity of access and the affordability of private schools to the poorest. This is of serious concern, as is the fact that learning outcomes are still extremely low across both private and state schools in many developing countries. Additionally, while this varies by context, evidence indicates that girls are less likely than boys to be enrolled in private schools.

The review highlighted the limited evidence base on the financial sustainability of private schools and on the impact of subsidies. It also found moderate-strength evidence that attempts by states to intervene in the private sector are often constrained by insufficient knowledge of the size and nature of private schooling and ineffective and selective enforcement of regulation. These are important issues if state or international support to subsidise private schools is to be considered.

Finally, the review found very little evidence to support the often-claimed assertion that private schools are more accountable to users than government schools, and the evidence base on whether private schools create market competition and drive up standards across the education system is sparse and contested. Widening the evidence base and engaging constructively with these problems should therefore be our priority.

Tooley and Longfield’s Response to the Review

Given the rigorous process of preparation for the review that was published in April 2014, we were surprised to see the recent press coverage motivated by Tooley and Longfield’s response to the review, published by Pearson. This response has been particularly surprising given that the Rigorous Review actually highlights some of the strengths of the private schooling that Professor Tooley champions. When Tooley and Longfield first contacted DFID with their response, the team provided a meticulous reply, in which we noted any detected typographical errors which are being amended. We also thoroughly investigated each of the challenges proposed by Tooley and Longfield and found that the policy conclusions they reach, more strongly in favour of private schools, are not justified by the evidence. We understand that our detailed and methodical reply was sent by DFID to Professor Tooley in November 2014; it is regrettable that his published ‘report’, which came out in March 2015, did not acknowledge or take account of our response. This is out of keeping with the Rigorous Review’s serious commitment to academic rigour and evidence informed policy.

While the research team values comments and debate on the issues in the review, the tone of the debate has unfortunately reverted to precisely the polarised positions that this review hoped to move beyond. 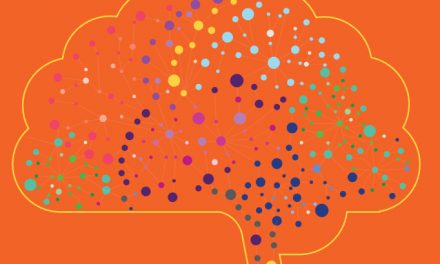 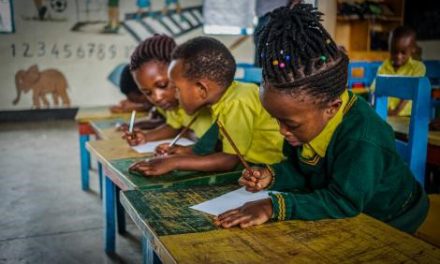 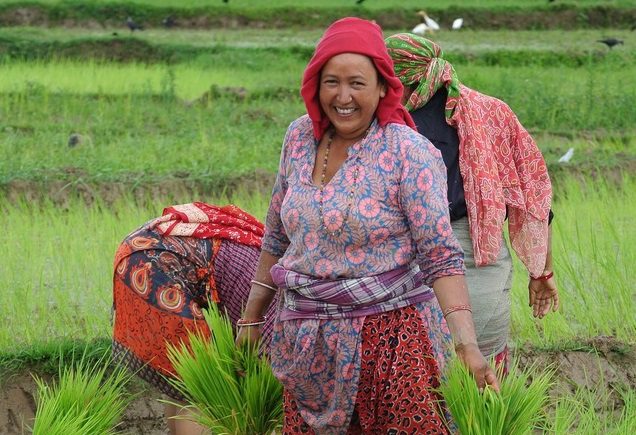 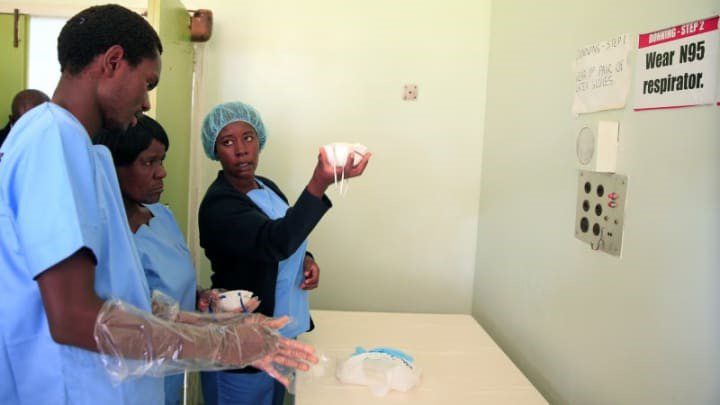