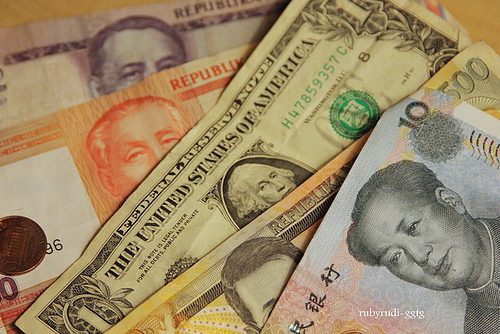 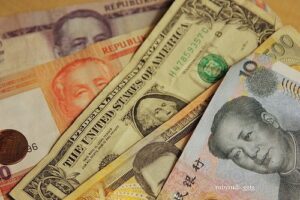 US and 25 Chinese aid to the Pacific Region. Photo credit: loweyinterpreter

In the shifting international relationships between the North and the South, new development ‘actors’ are emerging in the South Pacific region. These Southern development partners have repositioned their practices and priorities and are much less ‘pliant’ than they have been in the past about their expectations of education donors in the North. This opens up new territories for development and education aid in a part of the world that has been largely overlooked by donor nations in the North until recently.

In terms of international relations and foreign diplomacy, the South Pacific has long been viewed as a sleepy, palm-fringed backwater. But in an era where serious challenges to First, the wellbeing of global populations are gaining momentum and environmental destruction and climate change have come to pose a major threat to the global supply of food and clean water; the Pacific region has lately become the focus of intense scrutiny by the United States. This has significant implications for education aid in the area.

In many ways, the region is an ideal place for the US to ‘set up shop’; there are vast maritime resources in the Pacific, and in areas where there are temperate climates, there is a wealth of activity in the forestry and agricultural sectors. It is also a relatively peaceful part of the world insofar as tensions between nations in the region are usually resolved through diplomatic channels rather than armed conflict. In addition, while many South Pacific nations are considered to be part of the ‘developing world’ they have considerable strategic importance because they sit at the crossroads of key trade and shipping routes. The Chinese government has long recognised this potential and over the years it has quietly established itself as a  leading provider of aid  and soft loans. Now that the US has turned its attention to this part of the world, however, the Pacific has become a kind of ‘tug of love’ child as two economic superpowers compete for dominance in the region.

This was clearly evident during the recent Pacific Islands Forum with the arrival of US Secretary of State, Hillary Rodham Clinton. Never before has a US Secretary of State attended the post-Forum dialogue but flanked by the head of the US Pacific Command, a Coast guard Rear Admiral and a 50-person entourage, Clinton made a dramatic entrance to the tiny island nation of Rarotonga where the Forum was held; advising the region’s leaders that the US was going to increase its engagement with the Pacific. This is “America’s Pacific century”, she said, adding that the Pacific is big enough for China and the US to co-exist peacefully. Then she announced a $US 32 million hike in aid to the region. In response, China’s Vice Foreign Minister, Cui Tiankai, said that his government had no desire to seek dominance in the Pacific rather, it desired to work with Island countries to achieve sustainable development; a substantial aid package funded largely by China was also announced.

This kind of cheque-book diplomacy set amidst simmering tensions between these superpowers shapes the kind of education aid packages that are  available in the region. Education aid projects in the South Pacific are often paternalistic, human capital theory-driven packages that all too frequently reinstate the narratives of deficit. As Washington and Beijing drive their competing economic and ideological interests further into the region there is a concern amongst those on the ground that these approaches will simply become more entrenched and that is a worry for us all. 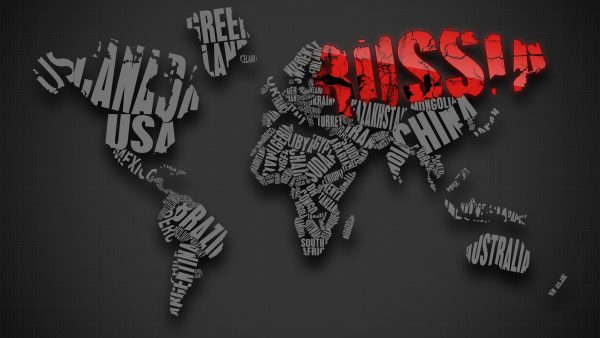 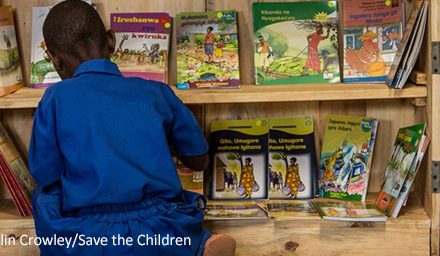 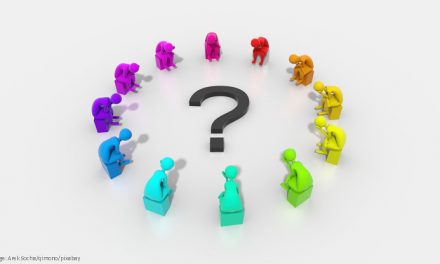 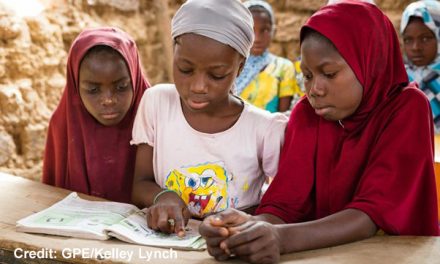 What Trashy Reality TV Has Taught Me About Education System Reform

Adopting a holistic approach to examining learning loss as a result of school closures in Ethiopia: including socio-emotional learning

Call for Expressions of Interest 2023 GEM Report on technology
January 12, 2022
Deadline: 28 January 2022 Since 2002, the Global Education Monitoring (GEM) Report, an editorially independent publication hosted and published by
The Ibali Network
January 11, 2022
2x Part-time ethnographer roles on an exciting, innovative research project We are a collective of researchers from the UK, Nigeria
BAICE Student Essay Prize 2021-2022
December 9, 2021
About this year’s prize Each year BAICE runs an essay competition open to all postgraduate students. In previous years we