Achieving education for all through standards, not standardisation 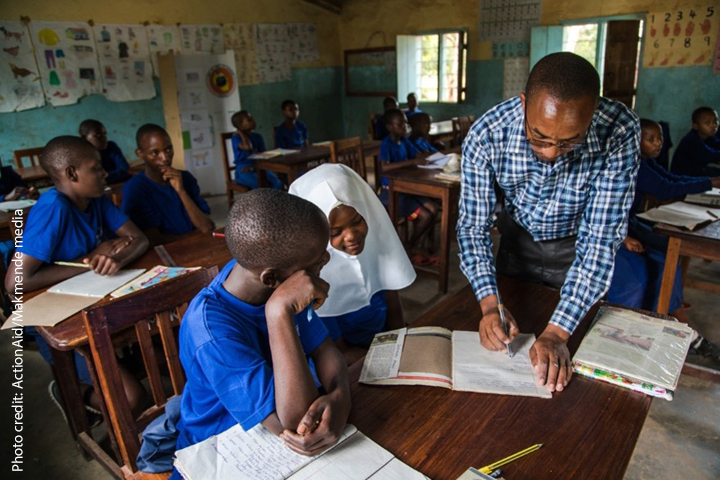 The debate about standardisation in education has been reopened by a new study looking at evidence from Kenya. The concept of standardisation can refer to conforming to standards, but it can also refer to the application of a model of standardised mass production designed to increase productivity and reduce costs, epitomised by Fordism. While standardisation can lead to ensuring quality compliance and reduce the time and effort that goes into manufacturing, the aim of reducing cost has often led to the exploitation and dehumanisation of workers.

Although the type of standardisation promoted by Fordism, linked to close supervision, task segmentation and automation, has often resulted in cost-reduction and productivity boost, the increasing divide between the professionals designing the models and workers has also resulted in the frustration, alienation and deskilling in manual work, treating them as interchangeable parts of the machinery. Although teachers are often given more autonomy to employ a conducive pedagogy that caters for the students’ needs, some argue that they should follow standardised approaches  reducing this autonomy.

Standards, however, refer to minimum conditions, such as the International Labour Organisation (ILO) standards, based on the equal dignity and worth of human beings and workers. In education, these standards require schools to have a healthy, hygienic and safe learning environment, with adequate water and sanitation facilities and healthy classrooms; to have an adequate ratio of students per teacher, as well as textbooks and other school materials; to have qualified teachers who are regularly trained, employed under good working conditions. Standards also refer to national curriculum content and pedagogy, among others.

However, the neoliberal ideology intrinsic to the human capital approach borrows from the standardisation model to reduce costs and increase productivity, often disregarding the standards mentioned above. Recurrent costs, namely teacher salaries, take the highest proportion of the education budgets, often 80-90%. That is why, when the aim is to reduce costs, different strategies, such as limiting the recruitment of teachers, increasing the number of students per teacher, freezing or cutting salaries, or employing lower or even non-qualified teachers (on short-term contracts) are commonplace. The so-called Low-Fee Private School (LFPS) chains have consistently employed unqualified teachers paying them much lower wages to save costs. Bridge International Academies (also known as NewGlobe) went a step further scripting classes for teachers to follow down to the smallest details, borrowing from the Fordist and McDonalds models, to offer “low-cost” schools while generating profits for their investors. Their model, promoted as social investments, attracted many donors at first, however, a series of scandals and unfulfilled promises seriously eroded donor support. Yet, a study conducted between 2016 and 2018 by a team which include the Nobel Laurate Michael Kremer, threatens to resurface this version of standardisation as a fruitful strategy to achieve learning gains with low investments.

I will not be criticising the study in this short blog; however, it is important to point out that their conclusions are highly concerning, going beyond an academic paper and entering into policy making. The findings claim significant learning gains that they attribute to standardisation, especially to the highly scripted curriculum and supervision mechanisms. However, they seem to omit the effects of much lower pupil-per-teacher ratio and much longer teaching hours, among other essential factors – which many others would recognise as key factors for improving learning. The lack of criticism, and in some cases, the celebration of the violation of labour standards of BIA’s teachers, including salaries below the minimum wage, extended working hours, among them, are deeply disturbing.

Many CSOs are mobilising urging policy makers not to draw conclusions based on this study.

Rather than standardisation, defenders of education should focus on upholding standards, particularly national minimum standards and human rights, including the Abidjan Principles. Education must be available, accessible, acceptable, and adaptable. It should aim at the full development of the human personality and respect for human rights. Teachers’ labour conditions must also be protected. Teachers’ rights are human rights and teachers are a fundamental part and investment in education. Prioritising cost-saving at the expense of human rights is not only morally wrong, but it is also a terrible economic strategy. Investing in education is not only one of the soundest investments that a country can make, but it is also a human rights obligation (states must use their maximum available resources to guarantee the right to education).  Furthermore, we should stop thinking that there is not enough money to adequately fund education. The TaxEd Alliance, among others, have repeatedly shown that if governments worldwide were to tackle illicit financial flows and global tax abuse (an estimated $483 billion lost to tax per year), there would be plenty of sustainable funding not only for education but for other public services and rights.

Let’s not get side-tracked by tempting sirens that offer low-cost simple solutions to long standing problems. The best way to increase learning and guarantee education for all is investing in public education, investing in teachers, and increasing the size, share, sensitivity, and scrutiny of the education budget. Up with standards and down with standardisation! 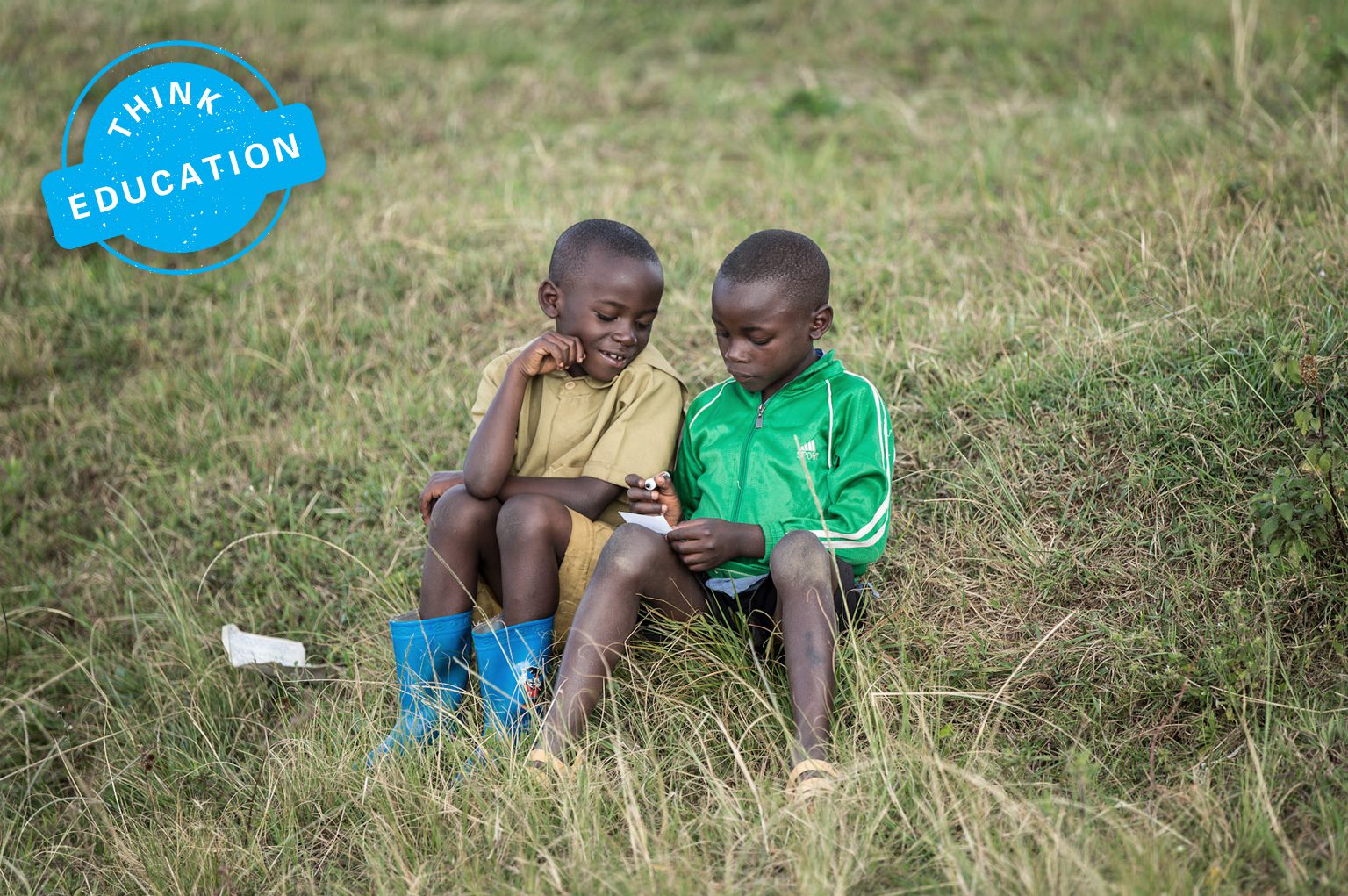 The role of parents and caregivers in lifewide learning 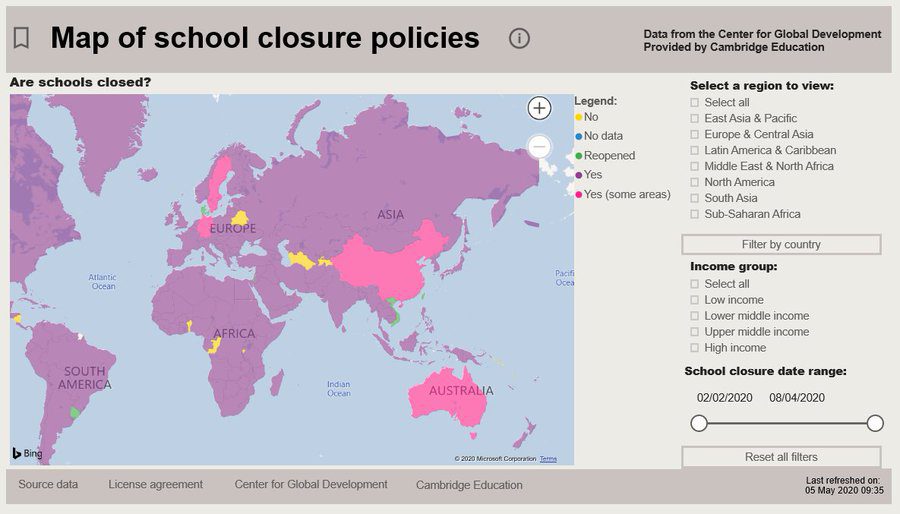 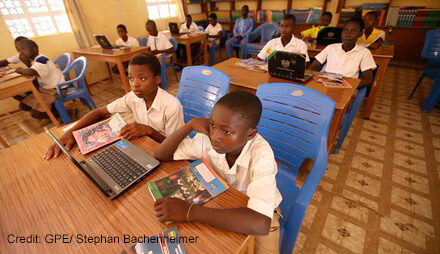 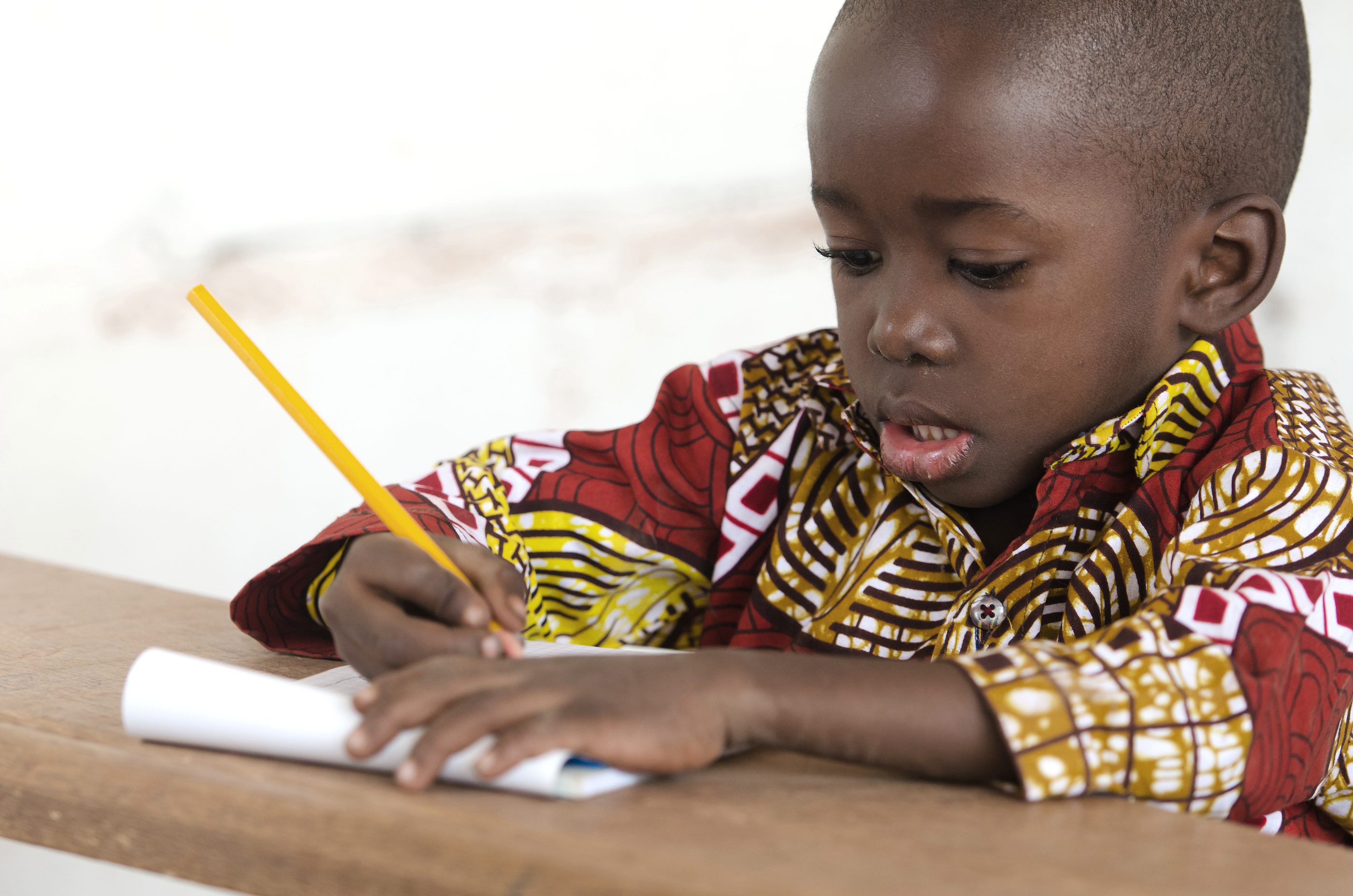 Education response to COVID-19: How can basic education be implemented in Ethiopia?