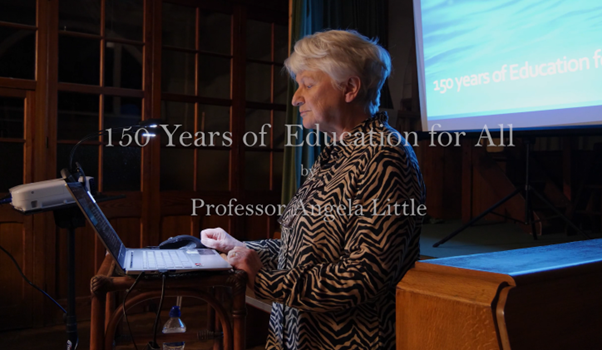 This blog was written by Angela Little, Professor Emerita at the University College London Institute of Education and UKFIET Trustee.

2022 marks the 150th anniversary of the 1872 Isle of Man Act for Public Elementary Education, or Education for All (EFA). This landmark in the history of education on the Isle of Man enacted compulsory education for 7-13 years olds (eight years ahead of England), transferred control of education from the Church to the State, and mandated local property taxes to raise finance for education. It paved the way for the abolition of school fees for all (1892), the improvement of the quantity and quality of teachers, and the gradual extension of an independent system of education.

What is the relevance of this for education and international development today? The challenges of EFA are faced by every country in the world, and not simply those described variously as ‘developing countries’ or the ‘global South’. Historically, the imperatives for EFA around the world have ranged from political independence, international economic competition and nation-building to religious conversion, constitutional reform, political struggles and political survival. Current international movements for EFA and the SDGs are occurring during one phase of this long struggle for EFA.

Many of the issues faced historically in the implementation of policies for EFA around the world are surprisingly similar to those of today. Policy legislation does not guarantee policy implementation. Challenges faced on the Isle of Man have included teacher supply and their training, teacher remuneration, language media of instruction, the availability of language-relevant materials, curriculum content and standards, enrolment, regular attendance and achievement, fee charges and fee waivers for the poor, one-teacher schools, remote schools, small schools, school-feeding, student and teacher morbidity, vaccination programmes, infrastructure costs and suppliers, local control and management of education, payment by results and the sources of revenue for education.

My interest in EFA on the Isle of Man arises through reflection on the history of the country in which I was born, raised and educated. As a Crown-dependency, the island’s historical experience of the early implementation of EFA resonates with that of many former and current small-island colonies, with some aspects defined through the imposition of external models. Throughout, there has been a tension between ‘dependency’ and ‘autonomy’ in the policies and arrangements for education. Today’s independent system of education, financed through domestic taxation on an island with a total population of just 85,000 persons, has its own national curriculum and system of standards for students, teachers and schools. Simultaneously, it retains the freedom to recruit teachers and to borrow and adapt curriculum and standards from elsewhere. Like every other country in the world, it continues to face many challenges in the provision of EFA in line with the full range of SDGs for education.

The talk in the video above was prepared for a local heritage group, setting out the history of the Island’s 1872 Act in the context of just one of the island’s 17 parishes, the parish of Kirk Michael. The talk addresses four questions:

Related material and talks can be accessed here. 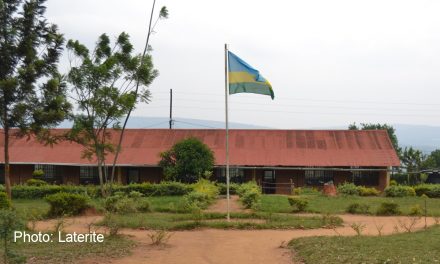 Effects of school closures on secondary school teachers and leaders in Rwanda: results from a phone survey 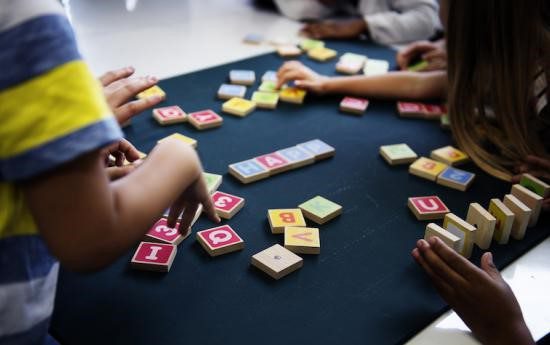 How much learning may be lost in the long-run from COVID-19 and how can mitigation strategies help? 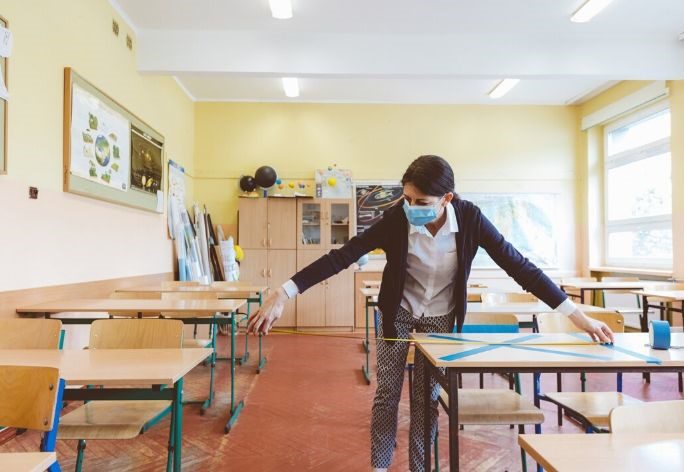 How should schools respond to COVID-19?