UKFIET Invites you to “Meet the Editors” 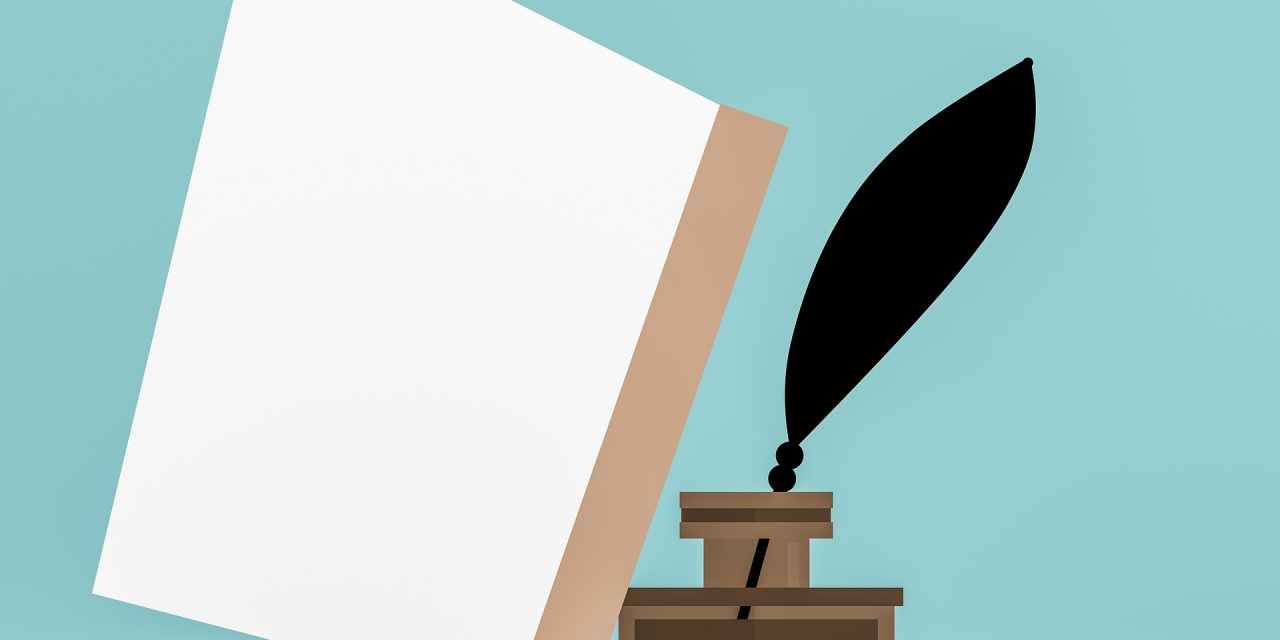 Following the success of previous events, UKFIET will be hosting a (virtual) opportunity to hear from editors from top Comparative and International Education journals regarding what they look for in articles, the process of submitting manuscripts, top tips for success, and more. Attendees will be invited to ask questions directly to the editors.

We are very pleased to announce that editors from the following internationally-renowned journals will be participating:

Students and Early Career Researchers are encouraged to attend.

Bjorn H. Nordtveit is the editor of Comparative Education Review (2013-2023). He is an Associate Professor at the University of Massachusetts Amherst since 2011, after serving for five years as Research Assistant Professor at the University of Hong Kong. He has also served as visiting faculty at Zhejiang Normal University, PRC. Prior to joining academia, he worked for twelve years (1994-2005) with UNESCO in the Lao PRD and with the World Bank (mostly in West African countries) on non-formal youth and adult education. He has also worked with UNESCO in Iraq as an educational observer. His research, teaching and writing focus on three areas: (i) aid effectiveness in education and development, including public-private partnerships and integrated service provision; (ii) child protection in contexts of adversity; and (iii) critical and alternative epistemologies, including critical auto ethnography, decolonial methods and critical discourse analysis. His most recent book is Schools as Protection? Reinventing Education in Contexts of Adversity (Springer 2016).

Sheila Trahar is Professor Emerita of International Higher Education, University of Bristol. The two interdependent concepts of internationalisation of higher education and of social justice in higher education have long been the focus of her intellectual scholarship and her work continues to be innovative in the field for its use of narrative inquiry and autoethnography. She taught on the master’s and doctoral programmes in Bristol and Hong Kong for several years, leading the MSc (formerly MEd) programme in Hong Kong from 2008 – 2015. She has supervised more than 50 researchers to successful completion of their doctorates. Sheila’s most recent research involved her being a co-investigator on the ESRC/Newton Fund Southern African Rurality into Higher Education (SARiHE) project that investigated, with three South African universities, the transition of students from deep rural areas of South Africa into higher education. She has been co-editor of Compare since 2016 and is an Associate Editor of Higher Education Research and Development (HERD) s.trahar@bristol.ac.uk

Stephen P. Heyneman received his PhD in Comparative Education from the University of Chicago in 1976. He served the World Bank for 22 years. Between 1976 and 1984 he helped research education quality and design policies to support educational effectiveness. Between 1984 and 1989 he was in charge of external training for senior officials in education policy. Between 1989 and 1998, he was responsible for education policy and lending strategy, first for the Middle East and North Africa and later for the 27 countries of Europe and Central Asia. In July, 2000 he was appointed professor of International Education Policy at Vanderbilt University. In 2015 he become Professor Emeritus. Current interests include the effect of education on social cohesion, education and religion, and the economic and social cost of education corruption. He serves as the Editor-in-Chief of the International Journal of Educational Development. s.heyneman@vanderbilt.edu

Dana Burde is Associate Professor and Director of International Education at NYU Steinhardt; Affiliated Faculty with NYU Politics, NYU Abu Dhabi, Columbia University’s Saltzman Institute of War and Peace Studies; Center for Economic Research in Pakistan; and, since 2014, the founding Editor-in-Chief of the INEE-NYU Journal on Education in Emergencies. Burde’s research on how to increase access to quality education to underserved populations, including girls, has not only transformed how research in education in emergencies is conducted, but also how governments educate their citizens. Her research focuses on conflict, peacebuilding, and education and has appeared in the Comparative Education Review, American Economic Journal—Applied, Review of Educational Research, the New York Times, The Washington Post, National Public Radio; it has been funded by the Spencer Foundation, National Science Foundation, US Institute of Peace, UK Department for International Development, Danida, and USAID. Her book, Schools for Conflict or for Peace in Afghanistan (Columbia University Press) won the 2017 Grawemeyer Award for Ideas Improving World Order. She has worked in South America, West Africa, the Balkans, the Caucasus, Central and South Asia. Burde received her PhD from Columbia University; EdM from Harvard University; BA from Oberlin College.

Dr. Heddy Lahmann is the Senior Managing Editor for the Journal on Education in Emergencies, and has been working with the journal since its inaugural publication six years ago. She is currently a postdoctoral research associate with the International Education program at NYU, where she recently completed her PhD with distinction.