Covid 19 and the Interruption to Schooling in Rural Karnataka

This article was written by Anshu Kumari, Community Adolescent Officer at KHPT and R. Maithreyi, Senior Adolescent Research Consultant at KHPT. It was originally published on the Critical Childhoods and Youth Studies Collective (CCYSC) on 16 May 2020.

The school – what is more than a pedantic site of learning in most children’s lives, a source of worry and hope, a site of friendships, and anxieties surrounding exams, discipline, the near and distant future – has come almost completely to a standstill in these times of the Covid-19 pandemic. While governments, civil society, and schools themselves are rapidly trying to reinvent the pedagogical process virtually, one can’t help but point to what is lost in this process of narrowing the multiple expectations and meanings associated with school. While those catering to the digitally-connected, urban elite go about in a casual ‘business as usual’ manner, converting offline courses into online classrooms, despite the challenges of internet speed, cybersecurity lags on virtual meeting platforms, and lack of digital content, for the sake of managing the morale of ‘the child’, what about the millions of non-elite others for whom the closure of schools bring much more to reckon with?

Be it the difficult, hard-won negotiations to just go to school or continue schooling post-puberty, in rural north Karnataka, where child marriages are high and secondary school-going rates among girls is low;[i] or the threatening consequences for health, due to the sudden closure of government schools, that supplied them with everyday essentials -from nutritious mid-day meals, to Iron Folic tablets (IFA) and sanitary pads. Far from being in a position to worry over the interruption to the academic calendar, it is these everyday material and psychological resources that the government school, a site of ‘welfare governmentality’ (Vasavi, 2015),[ii] provides that are having more severe consequences for their lives. With loss of meagre income from agriculture or other sources, our fieldwork and community interventions in Koppal show that for many girls from poor, rural families, the pressure to get married, even before completing SSLC, is mounting. Poverty, and the threat of ‘safety’ and fear of ‘elopment’ – significant factors for child marriage, are threatening to reverse the gains made in recent years in reducing child marriage. The reversal of a decade of community interventions undertaken by our Sphoorthi and Samata projects (and many others, like ours), in building community consensus, particularly, around secondary schooling for girls is already apparent, as parental aspirations for girls education is fading with looming economic uncertainty and the need for more hands to support the family. 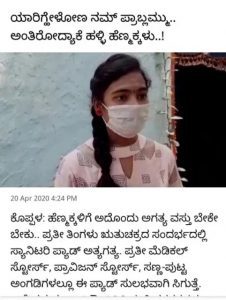 Anaemia, another health indicator which had shown positive gains between the two rounds of the National Family Health Survey between 2005-06 and 2015-16, may also be lost as mid-day meals and supply of IFA tablets at school have come to a halt, and as rural families are unable to afford the costs of nutritious foods such as vegetables and fruits.[iii] More worrying are the experiences of girls for whom school was a ‘safe space’ away from the pressures of the stressful home environment. From crowded living in cramped quarters with seven or eight family members that invariably lead to fights, to stories such as that of Malati, whose unemployed, alcoholic father has been making inappropriate advances ever since she has been at home, while her mother, the sole bread-winner of the family, is away eking a meagre living for the family, our Sphoorthi project field team and the girls of the project themselves, have been trying to compensate for the many losses resulting from the closure of schools.

While having encountered a few positive stories, such as of Suma from Hoskankapur, who brought the attention of the Koppal District Commissioner and the Minister for Women and Child Development, Karnataka, to the plight of girls in Koppal district, and restored the supply of sanitary pads (which was classified as a non-essential item under the government’s list), the large number of other stories remain troubling, as the girls stare at a bleak and uncertain future, and remain anxious about the possibility of school continuation. For those who may have an opportunity to complete the 10th, the postponed SSLC exam itself poses a significant tension, as they are getting out-of-touch with the syllabus, which they are afforded little time to brush up on, at home by the family, which expects them to contribute to (domestic) work.

These encounters must remind us of how narrowly we have been conceiving of solutions to schooling. How can the education system and those in the business of education (be it state, non-state, civil society, religious, etc) evolve in these uncertain times to provide more than academic support to those with the least access to this? How can schools provide continual support for the social and psychological health and safety of its pupils that emerge beyond its four walls? What role can technology play in this while reordering the physical embodiment of the school within the virtual sphere? More importantly how do we recreate the affective, affirmative, and aspirational experiences tied up with schooling for poor and marginalised communities? These are some of the questions we need to urgently engage with.

**Credit and acknowledgement for ongoing fieldwork and support to the girls whose stories are represented in this blog goes to the entire field team in Koppal – Rajkumar Katarki; Akkamadevi Kolur; Mallappa; and the supporting team in Bangalore consisting of Satyanarayana Ramanaik, Sunitha BJ, Mallika Thakaran and Mohan H L. 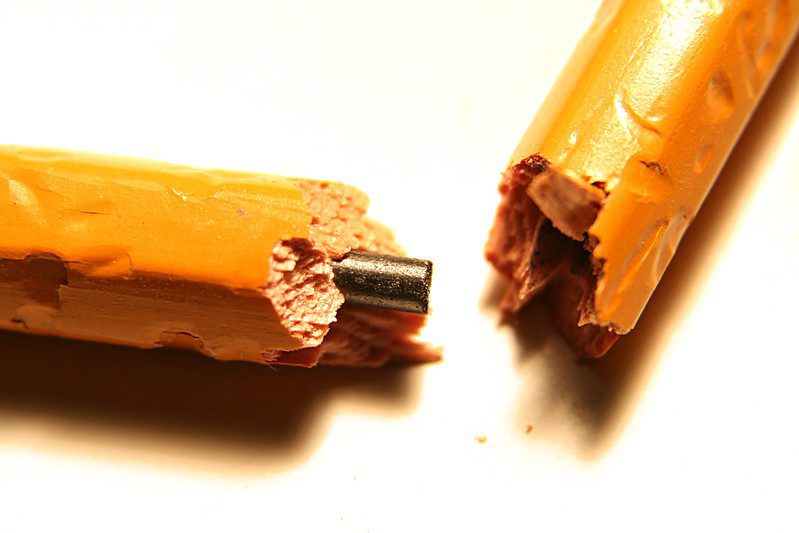 The COVID-19 induced learning loss – What is it and how it can be mitigated? 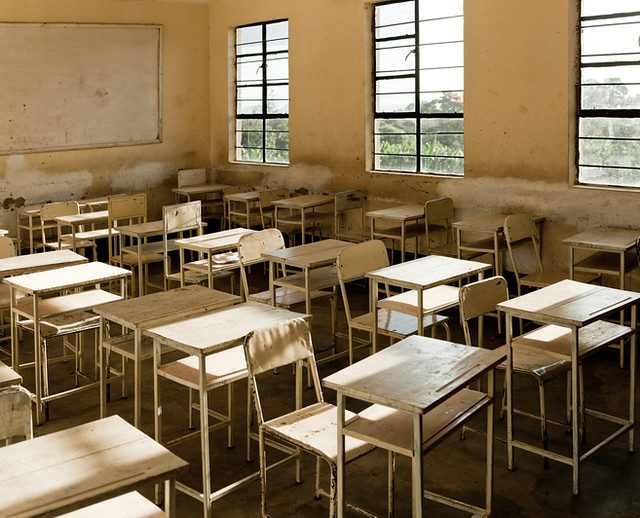 Building resilient education systems in the wake of a global pandemic 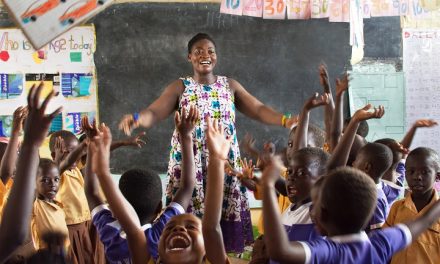