One of the largest national learning assessments in the world? India’s National Achievement Survey 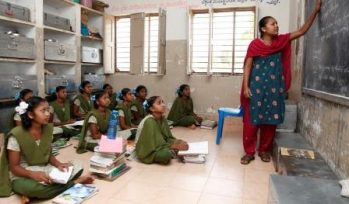 This article was written by Rhiannon Moore, education researcher with the Young Lives study and PhD student at the University of Bristol, and was recently published on the  UNESCO Learning Portal

On November 13, 2017, the Indian National Council for Educational Research and Training (NCERT) conducted the latest round of its National Achievement Survey (NAS), collecting data from 2.2 million students in Grades 3, 5 and 8 through learning assessments in multiple subjects and linked student and teacher background questionnaires. A similar data collection exercise with Grade 10 students followed on February 5, 2018. The NAS in itself is not new – it has been conducted with different grades every 3 years since 2002 – but 2017-18 marks the first time in which the survey has been undertaken with four different grades in one academic year: a huge undertaking, and one with the potential to generate a large amount of invaluable data on the educational attainment of students throughout primary and lower secondary school in India.

It’s not just the collection of data from multiple grades simultaneously – NAS 2017 is also the first time this national survey has collected attainment data which is representative at the district level, with data collected across 700 districts in India. With this data, NCERT aims for the NAS to be more than a benchmarking exercise – the intention is to ‘help the districts to develop evidenced based programmes for improving the quality of education’.

To this end, district-level data is being shared with policy makers and educational stakeholders in the form of District Report Cards, available online. For Grades 3, 5 and 8, these report performance on a set of learning outcomes for each subject, highlighting those learning outcomes where performance is lowest (see Figure 1). This focus on learning outcomes is important, moving the NAS towards a focus on children’s understanding of the subjects being taught, rather than rote learning or memorisation. The diagnostic benefit of this for those working in education in the district is clear: at a glance, they can clearly see those areas which need more work – in the example below, this would appear to be topics relating to geometry.

It’s not just at the district level: NAS findings have also been made available at state level, and a national level report looking across all states to understand what children know and can do is also due to be produced from the 2017 findings.

THE BIGGER PICTURE: NAS AND THE SUSTAINABLE DEVELOPMENT GOALS

An educational survey like this on such a large scale is clearly a huge undertaking, requiring a massive amount of effort and expenditure on sampling, design of tests and questionnaires, training of fieldworkers and so on. So why do it?

Within Sustainable Development Goal (SDG) 4, being able to track ‘effective and relevant learning’ is important for all countries. It’s no longer enough to monitor the number of children enrolled in school, or the exam pass rate (information which India also collects through the U-DISE system) – in order to track progress towards the provision of ‘quality education for all’, governments need a means of identifying whether children are learning the skills, knowledge and competencies which they need. In this context, NAS offers the potential for increased accountability, a chance for ‘interpreting evidence, identifying problems and working out how to solve them’ throughout the education system. Such accountability is particularly important in a context such as India, where there is substantial research to show that learning levels are worryingly low for many; further steps such as the public release of NAS data would enhance it even more, giving opportunity for a wider and more open dialogue about the quality of education across India.

Unlike many countries, India does not have just one large-scale educational survey: the ASER studies which take place each year across rural India are well known; as are large-scale assessments by organisations such as Educational Initiatives. While these differ from NAS in their aims, methodologies and samples, it seems likely that they could be complementary, offering the potential for a comprehensive ‘health check’ of learning levels from different angles, and for discussion of their various strengths and weaknesses. After all, the collection of large-scale educational attainment data is really just the first step. It is what is done with data which really provides the opportunity to improve the quality and effectiveness of education – and with so-called ‘universal’ answers proving hard to find, analysing, discussing and really understanding what these large-scale surveys have to tell us seems likely to turn out to be a long and complex process in itself.

This blog was also published on IIEP’s ETICO platform.

Rhiannon Moore is an education researcher with the Young Lives study and a PhD student at the University of Bristol. 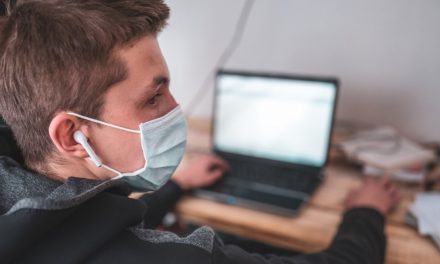 How can digital formative assessment help monitor student learning during and after the COVID-19 era? 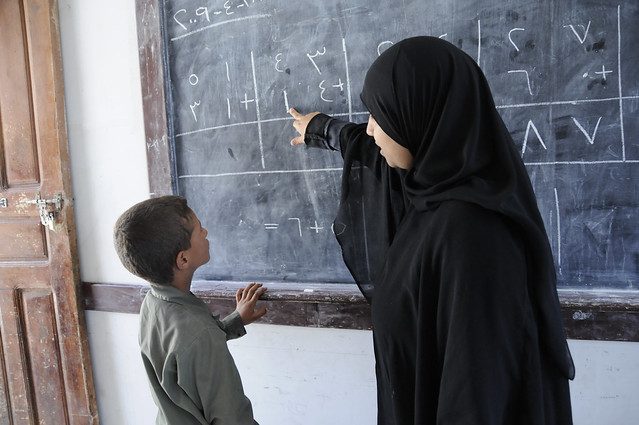 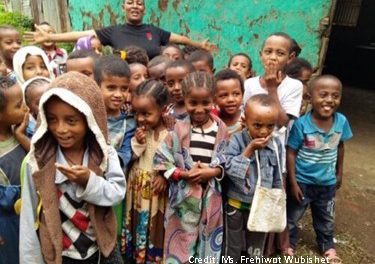 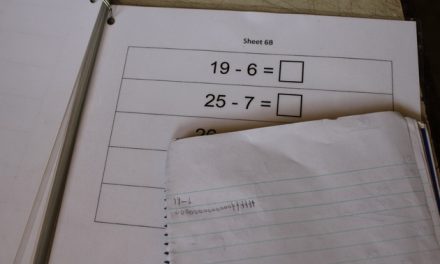