This blog was written by Elizabeth Tofaris, University of Cambridge, on behalf of the the Impact Initiative for international development research. The Impact Initiative seeks to connect policymakers and practitioners with the world-class social science research supported by the ESRC-DFID Strategic Partnership, maximising the uptake and impact of research from: (i) the Joint Fund for Poverty Alleviation Research, and (ii) the Raising Learning Outcomes in Education Systems Programme.

Many developing countries have made good progress in improving enrolment rates since universal primary education became a UN global target over 15 years ago. But for countries in Africa, such as Lesotho and Malawi, which are deeply affected by the HIV/AIDS crisis, these gains mask a troubling picture of low levels of achievement and worrisome drop-out rates. For orphaned or vulnerable children who struggle to attend class, for example because they care for chronically ill parents or work to support themselves and their families’ income, the problem is made worse by school policies which actively discriminate against poor households.

©-Giacomo-Pirozzi-Panos-Pictures.
Children studying in class. Primary education is free of charge in Malawi. However, although many children start school, around 60% drop out before completing their primary schooling.

Pioneering techniques including ‘School in a bag’, buddy systems and catch-up clubs have been used by researchers from University College London’s Institute of Education and their Southern African partners to help ensure that disadvantaged children, particularly those affected by HIV/AIDS, stay in school in Malawi and Lesotho.

The research team wanted to study whether a flexible approach to learning could improve educational achievement and reduce the risk of dropout for vulnerable children. Key components of their ground-breaking SOFIE model (Strengthening Open and Flexible Learning for Increased Educational Access in High HIV Prevalence Countries), included a ‘school in a bag’ that held pens, notebooks, textbooks and self-study guides for English and Maths, designed to encourage independent learning for children for whom school attendance was often erratic; a buddy system, providing peer-support for learning; and catch-up clubs, run by youth volunteers providing additional learning opportunities in friendly, informal environments, and which were arranged after school hours.

Between April 2007 and July 2010, the team developed and piloted these distance- and flexible-learning techniques in 20 primary schools in Malawi and 16 secondary schools in Lesotho, all of which were located in areas where HIV/AIDS was highly prevalent and where school drop-out rates were high. In both countries, the schools saw reduced drop-out rates (up to 45 per cent in Malawi), particularly for older children.

In both countries, school drop-out rates reduced and Maths scores improved. In fact, the positive effects spilled over to a much wider group thanks to improved teacher engagement and changes in exclusionary practices. Children’s confidence and self-esteem increased, and the buddy system helped reduce isolation and discrimination, build friendships, and increase motivation to continue with school.

Particular success was attributed to the innovative self-study guides and, critically, the collaborative nature of the project – community members, teachers and youth volunteers were all included in helping to improve the inclusiveness of schools by developing ‘circles of support’ around vulnerable children at risk of dropping out of school. It was clear that against a context of underlying poverty and disadvantage, having someone to provide emotional support, take an interest and pay attention to whether they are in school or not (be it a buddy, teacher or community leader), was of great value to pupils who regularly experienced isolation.

Raising the profile of open and flexible learning techniques

In Lesotho, a formal qualification for teachers on guidance and counselling has been initiated. And in Malawi, pilot schools put in place plans to change discriminatory school policy, improve their inclusiveness, and support disadvantaged children. Templates of the self-study guides were shared with district education offices and project outcomes informed the design of non-governmental ‘bridging’ programmes and clubs to provide learning support for senior primary girls during the transition to secondary education and to reduce the risk of dropout. Several of the youth volunteers involved in the project have since been accepted onto a national distance-learning teacher training programme.

Pridmore, P. and Jere, C.M. (2011). ‘Disrupting Patterns of Educational Inequality and Disadvantage in Malawi’, Compare: A Journal of Comparative and International Education 41.4: 513–31. 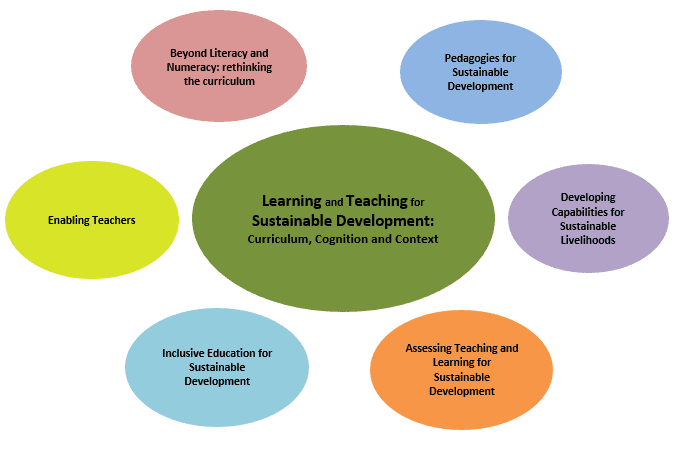 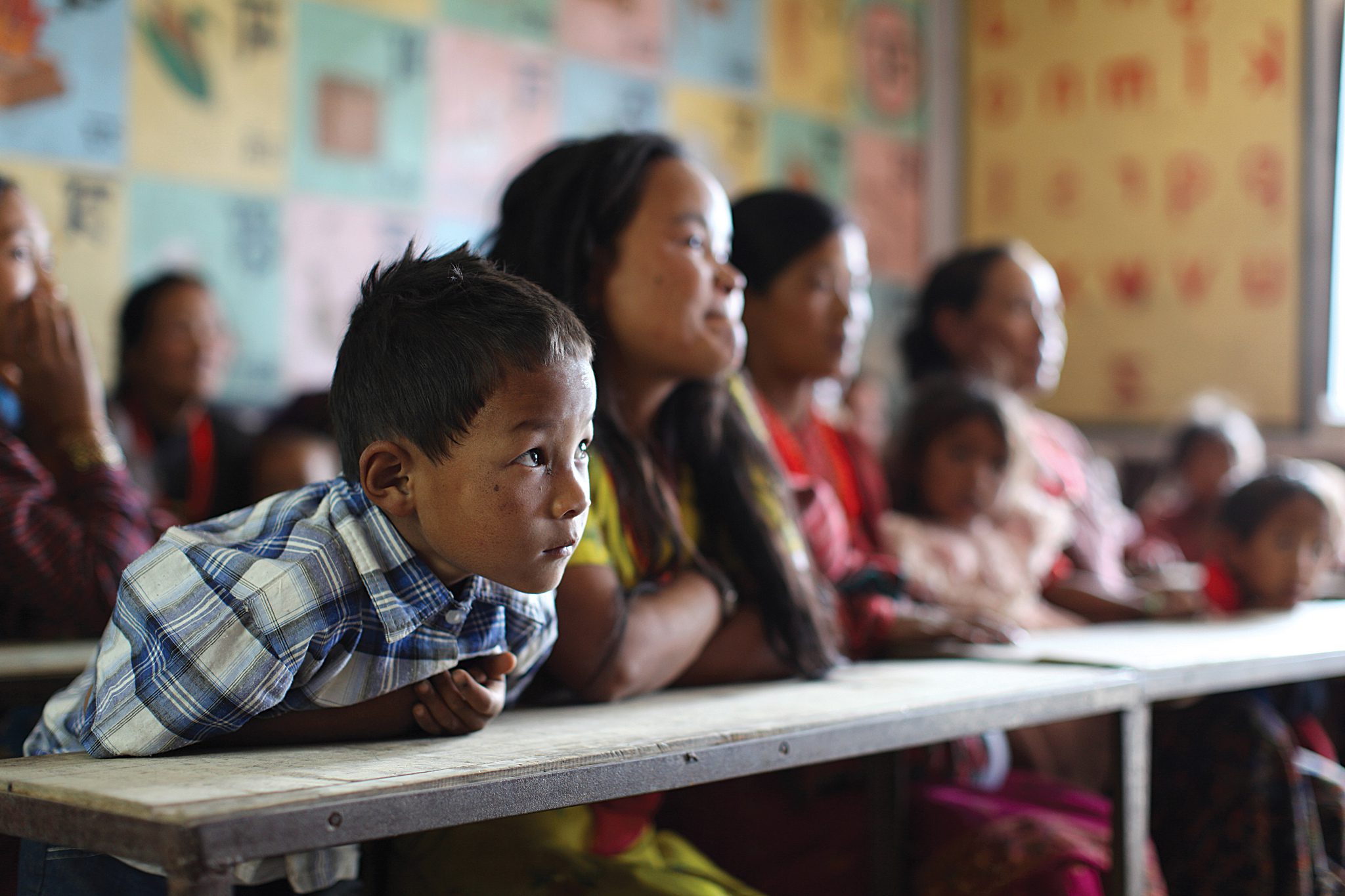 Women, literacy and health in Nepal: an alternative approach for sustainable livelihoods 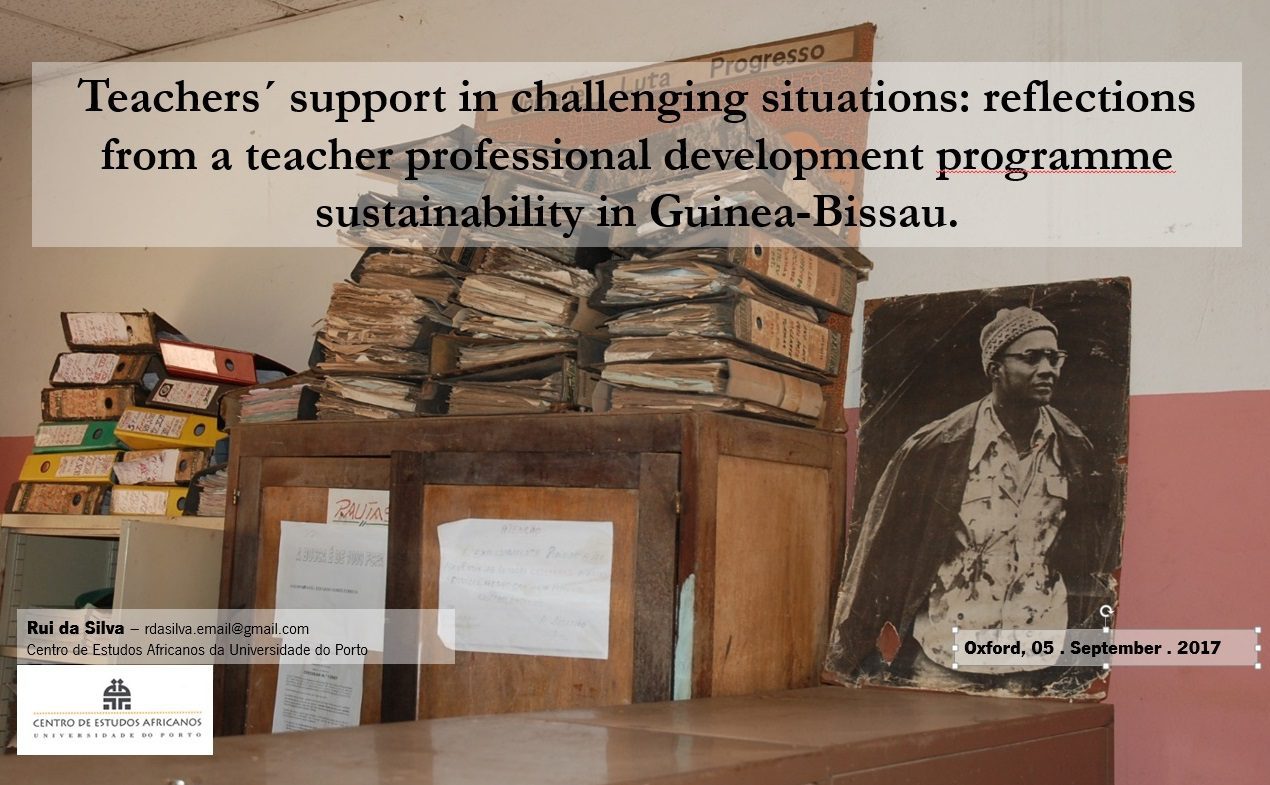 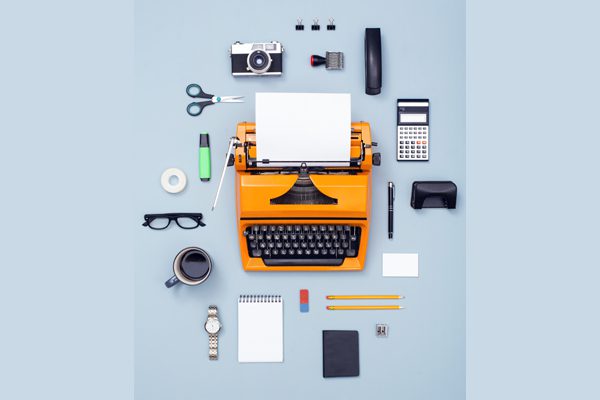