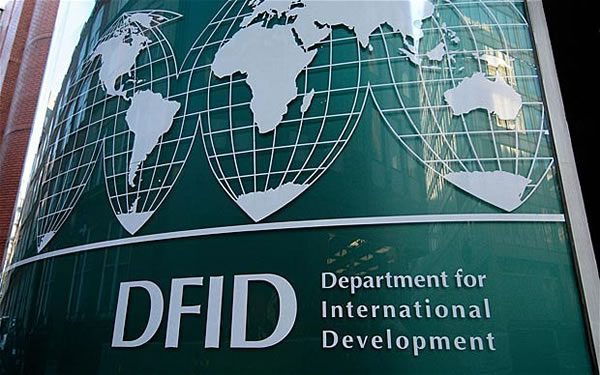 At the December UKFIET-DFID Dialogue Day on Education and Development to 2015 and Beyond, I described how the global environment in which new post-2015 frameworks are being negotiated is significantly different from 2000 when commitments were made to the Millennium Development Goals (MDGs) and the Education for All (EFA) Goals. The presentation identified some of the significant trends influencing the formulation of post-2015 compacts. You can download the slides to the right.

Here are three trends to consider:

1. The world’s population profiles are changing. Poverty is concentrated in a small group of large countries: six income states (India, Nigeria, China, Pakistan, Indonesia and the Philippines); four low income countries (Bangladesh, DRC, UR Tanzania and Ethiopia). Five and half billion people in the least developed regions of the world will live in cities by 2050. Globally, people over 6o years of age will outnumber children under the age of 15 by 2050. This group will constitute 25% of Asia’s population by 2025 (nearly 30% in Europe).  The youth population (15-24) is flattening out. After rising from 0.7 billion in 1970 to 1.20 billion in 2010, the projected total for 2050 is 1.25 billion. These profiles and patterns have implications for the provision and financing of education.

2. The dangers of climate change are intensifying. Falling crop yields, rising sea levels, loss of eco-diversity, and extreme weather events are increasingly disruptive of secure and stable lives and livelihoods. Patterns of projected economic growth show major shifts in the geo-politics of development. Growth rates of over 5% per annum are now characteristic of China, India, Sub-Saharan Africa and Indonesia. Official foreign exchange reserves in “emerging regions” are almost double those of the “rich world”. Patterns of armed conflict are showing a long term fall in interstate warfare with in-country societal warfare being much more prevalent in the 21st century. Democracy is on the rise: from 20 to 90 countries in the last 60 years (states with a population of over 500,000). And personal technologies are changing everyone’s lives with mobile phones penetrating even the poorest communities

This helped set the scene for a very welcomed multi-constituency debate on Education Post-2015.  Angela Little and Simon McGrath have already reflected here at the CoP on some of the questions and ideas arising from this Dialogue Day.  Please engage with these reflections by posting your replies to their posts, and be sure to provide your feedback to the DFID Discussion Slides on Education Post-2015. 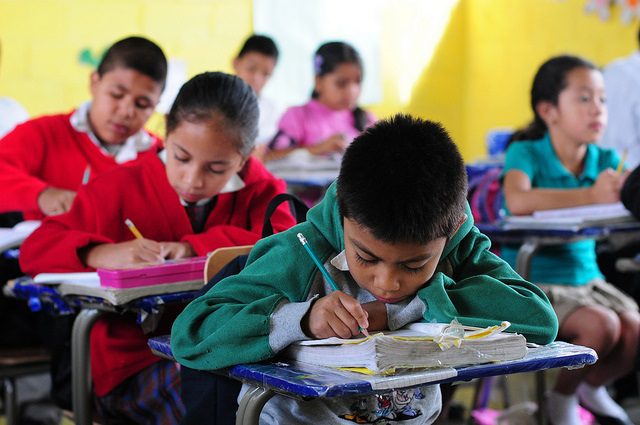 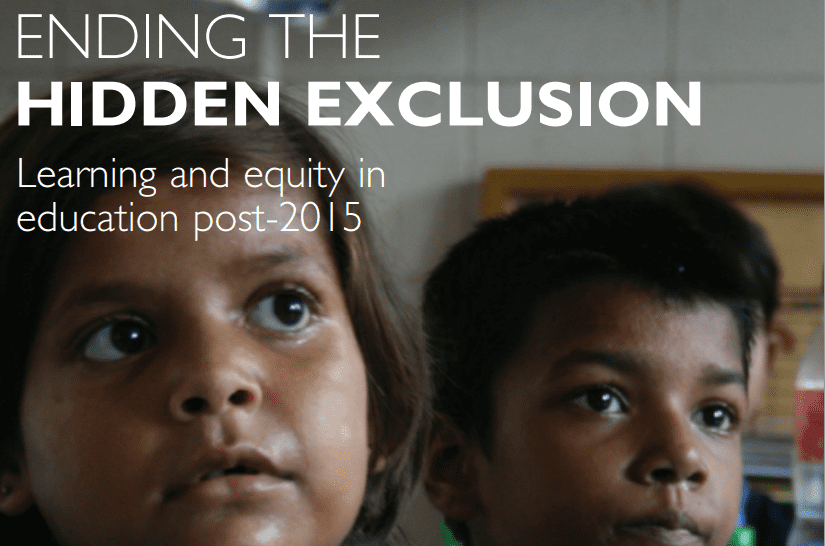 Discussion of Hidden Exclusion in Education 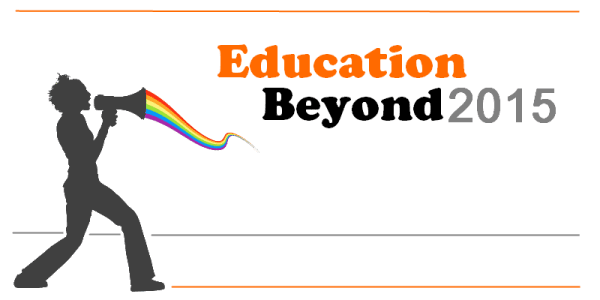