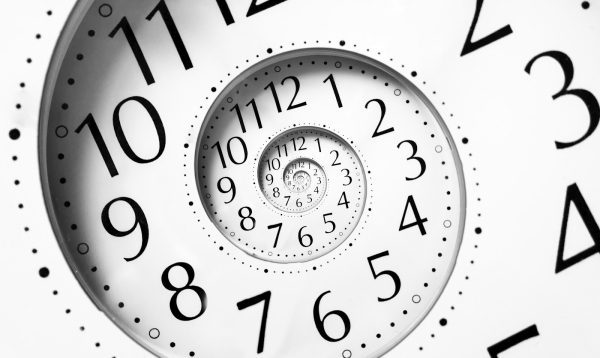 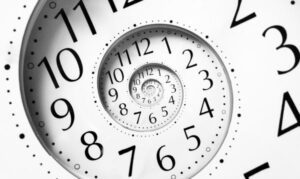 In an environment in which there is so much talk about evidence-based policymaking, there is a need to remember that such accounts are weak on time…

One of my tasks this week was writing a review of further education and training in South Africa as one of the many background papers for the Presidency’s forthcoming twenty year review of progress achieved and challenges ahead. This sparked off a process of reflection about time and policy, not least because I performed the same task a decade ago for the ten year review.

I found myself coming back to long-standing questions: why are policies sequenced in particular ways? How long does it take to know that a policy has worked or failed? How long before what appears to be a policy failure can be admitted by policymakers? How do we think about time and the policy process? Such questions appear more pertinent than ever at a time when the ideology of evidence-based policy is so pervasive.

Time should be crucial in thinking about policy and research. Policy exists in multiple times. There is the short timescale of the political crisis; the longer scale of a term of office; the wider moment of global ideological discourses, to take three examples.

These times move differently in national contexts. In South Africa, there has been a very regular five year term of office since 1994 and these five year phases can be seen in FET policies. Thus, the first phase, 1994-9, broadly was about policies and legislation; the second about institutional transformation; the third about curriculum reform; and the fourth about addressing problems established in the previous phases.

Yet, this immediately points to a longer policy cycle. In 1994, for instance, the expediencies of making a government of national unity led to the need to juggle the number of cabinet posts. This meant that plans to unite education and training were abandoned. Although widely criticised from soon after its inception, this decision was only overturned in 2010.

Another widely critiqued policy decision from 1994 was to introduce a national qualifications framework. By 2001 concerns about its weaknesses were enough to justify an inquiry by international experts. Relatively minor reforms took several more years and still the NQF is identified as needing fixing. Part of the slowness of solving the NQF issue related back to the existence of two ministries, which could agree that the NQF wasn’t working but not on how to fix it. However, the South African NQF’s resilience also has much to do with NQFs becoming a travelling policy, with its own policy cycle. South Africa was the first non-OECD country to try a NQF. As more than a hundred countries have followed suit, this has made it far harder to talk about the failure of the South African model, as the global policy discourse is one of NQFs’ potential. Thus, the NQF, which came to life in the particular moment of the “need” for radical policy reform at the end of Apartheid, appears to now be tied into a global policy cycle.

Other cycles within the broader policy process have moved at different paces. Very concerted work was done at the start of the 2000s to effect institutional change. Success in initial policy terms was clear and fast. Yet, more than a decade on, the actual process of building strong new institutions remains unfinished. This reminds us that policy reforms can be quick but that complex implementations are inevitably much slower.

Curriculum reform was only really focused on in the third administration, even though it had been identified as a problem from the outset. Essentially, it was not as visible as either policy reform or building non-racial institutions and thus less attractive.

However, the curriculum reform may prove to have a radically shorter cycle than other major changes. Introduced only in 2007, the first cohort graduated three years later to a new Minister committed to reforms and unlikely to be prepared to let a disgraceful 4% throughput rate go by without action. Thus, a major review was announced in 2012. This shorter window of tolerance probably also comes from a 4% throughput rate being a far simpler metric of failure than any complex analysis of how successful has been the implementation of institutional reform or an NQF.

What then do we learn from this about policy time? Most crucially, that it is complex, with multiple policy cycles going on at the same time even in one small sector, each interacting with the other. Moreover, these are operating at global as well as local levels. At a more technical level, some types of policies may be more attractive as a quicker interventions or easier to judge as failures. So what? In an environment in which there is so much talk about evidence-based policymaking, there is a need to remember that such accounts are weak on time and the complexities caused as multiple policy cycles and timescales interact. Rather less certainty about the power of policy may be the most important lesson that comes from thinking more about time. 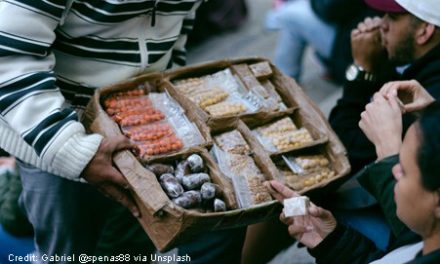 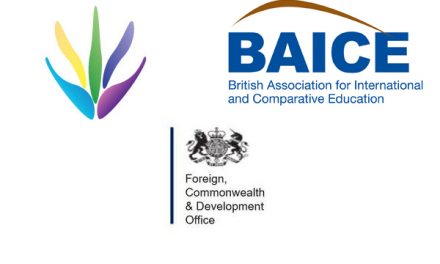 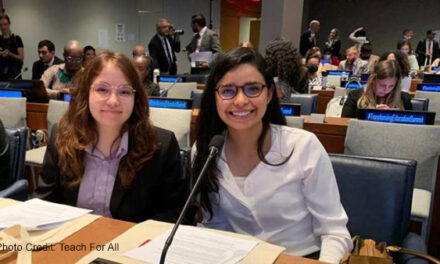 Advocating for Educational Transformation at the United Nations