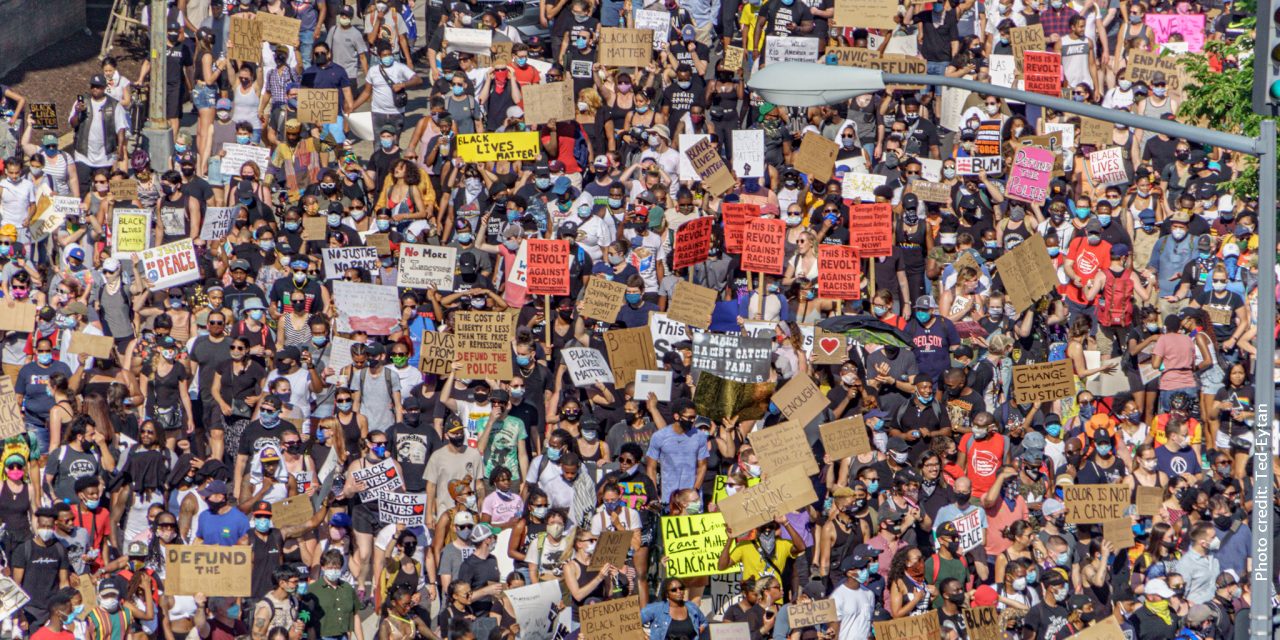 This blog is written by Yifei Yan, Fellow, Department of Social Policy, London School of Economics and Political Science. Yifei explains how and why it is imperative that the process and practice of decolonising the higher education curriculum engage students more actively than it is now.

The need for decolonising the higher education curriculum in the UK (or “Global North” in general) may have existed for as long as the history of colonisation itself. But never has it been more sharply recognised than it is now. Notwithstanding the petitions and actions prompted by this welcoming recognition, the overall progress of decolonisation remains sluggish over the past few years. In particular, whereas the call for decolonising the curriculum is often brought up by the students, when it comes to the actual decolonisation process and everyday pedagogical practice, students have become much less “visible”.

This is striking, if not frustrating, not only because they are the direct victim upon whom the penalty of a colonial curriculum fall most heavily. More importantly, students who are making decolonisation demands and viewing the existing curriculum with critical eyes can also be incorporated as the drivers of the change. Insomuch as (higher) education is a process of co-production, in which desirable learning outcomes are co-created by both the providers and the recipients of the education services, so, too, must its decolonisation bring student back in.

Decolonisation for the students—and by them, too

It is well noted that when the ontological, epistemological and methodological deficits within a curriculum inherited from a colonial past go unquestioned and unchallenged in classrooms, it is the students that suffer: a fundamental part of what they learn would run counter to the true purpose of education, which is to prepare them into open-minded, compassionate and capable future leaders, critical thinkers and skilful practitioners and, above all, responsible citizens. Even more ramifications would follow when colonial legacy and the students upon whom it is fed travel outside the academia to influence policies and society, which is how colonial injustices get reproduced and reinforced in the unsympathetic, intolerant and polarising present in which many parts of the world increasingly find themselves. The reverse can thus be said that decolonisation is an imperative that will benefit not only the students, but through them as future workforce, the society as a whole.

If these are what decolonisation is for, then in answering what decolonisation is about, it should be equally acknowledged that more than just making demands for decolonisation, students can also play a role in effectuating change through everyday teaching and learning, especially when the learning community is made of a diverse range of students from both the Global North and the Global South. This offers a promising platform for decolonisation through what Dr. Sunil Kumar calls “cultures of encounters” (note the plural as emphasised in original post)—in the broadest sense that go beyond those between academics from the teaching side to also include those between students and teachers, and amongst students themselves.

Such platform can also stimulate “cultures of encounters” in the truest sense, as students bring along experiences, insights, as well as questions and critical reflections, from their diverse background or “cultures”, already mingled to varying degrees with “cultures of others” from their standpoints, which have further opportunities of exchange and learning through the richness, intensity and depth of “encounters”. For students from disciplines such as development studies, social and public policies, international affairs and so forth, these encounters could also serve as enablers of “South-North learning” —all the more so as many policy challenges increasingly become “globally” relevant.

Despite the valuable potentials of this shift of perspective, decolonisation “by the students and for the students” should not be taken to mean the negation of the role of educators, without whom the very idea of co-producing desirable change would backfire. After all, it would be wishful to expect cross-learning to happen automatically in the classrooms.

As cautioned by Dr. Rima Saini, there are risks when the idea of diversity gets conflated with that of decolonisation. Translating the former into the latter necessitates efforts of educators at all levels to consciously celebrate diversity, maintain ongoing critical dialogues between the diverse and the mainstream (read Eurocentric), and more fundamentally, reassure students that they are safe to share their perspectives freely without being judged. The rest of the piece offers some personal reflections on how these can be done.

Having lived, studied and taught in 13 countries across five continents, I became instantly excited when seeing that students in my postgraduate seminars come from more than twenty countries. As a way to build a sense of community, I encouraged them to share pictures and notable features about their hometowns since Day 1. Then, as their “encounters” with each other got deepened through smaller peer-group pre-seminar activities, student contributions to seminar discussions were gradually steered towards critical reflections on how and in which ways the examples they were familiar with are similar or different from the specific cases they came across in the readings. In doing so, they also started to look for alternative knowledge produced by scholars from the Global South or minority backgrounds to substantiate their sharing.

Accordingly, although there were a few weeks in which the readings were primarily from Global North sources, our discussions and debates were rarely constrained by that. Instead, they easily got extended and enriched with students’ thoughtfully reflected alternative examples. Even when discussions occasionally and briefly deviated from the topic, I chose to respect and reciprocate the courage and generosity of sharing with constructive feedback, so that students were not discouraged from trying again, while at the same time learning to better shape and organise their thoughts. In the end, this impressive repertoire of collective contributions enabled a more comprehensive and robust understanding of various themes and topics covered. For a subject like social and public policy, this is highly critical as policy issues and dynamics are inevitably complex, for which simplistic analysis and lopsided conclusions rarely help.

As a young, female, BAME teacher, I am deeply humbled yet immensely empowered to learn how my students enjoyed and valued these seminars as creating “a fun and engaging class setting” that “included [everyone] in the discussions” to facilitate an appreciation of “how different views and examples relate to the topic”. All these would have been less possible were it not for the support from the institutional level, of which my Department not only endorses student-centric approaches to decolonisation, but has consolidated the overall commitment into specific initiatives and international collaborations.

More progress can be anticipated that can push the decolonisation campaign even further. But regardless of the concrete measures, students should not be reduced to its passive recipients; to take decolonisation of curriculum seriously, we must take students seriously as co-producers of this challenging, yet much-needed and ultimately rewarding, endeavour. 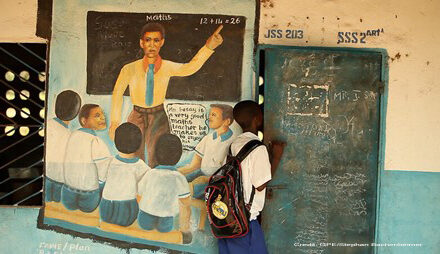 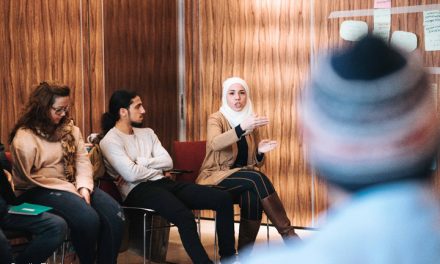 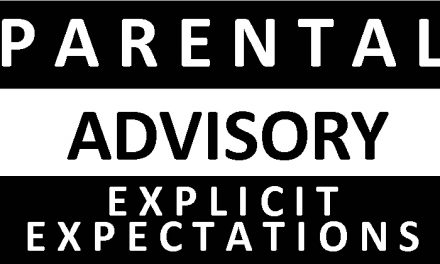 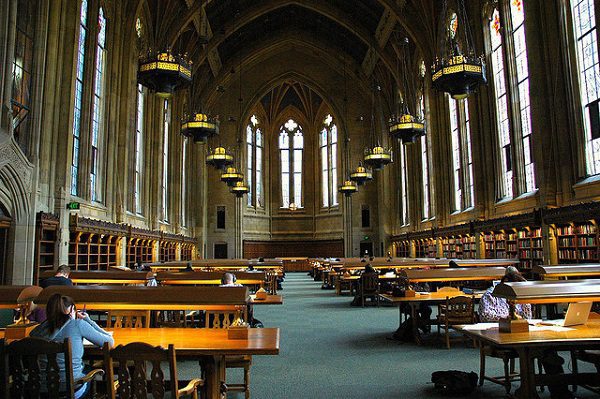 Is higher education just a product for the wealthy?