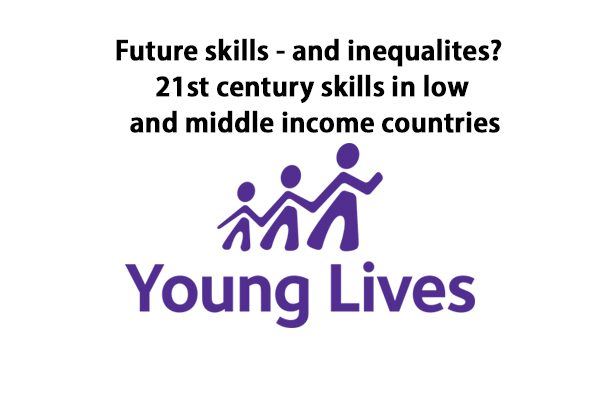 This blog post is based on papers presented on at the ‘Future skills – and inequalities?’ symposium on Thursday 7 September at the UKFIET 2017 conference.

It is increasingly recognised that education systems in low and middle-income countries need to better prepare young people for the 21st century labour market. Languages of wider communication, problem solving, critical thinking and digital skills are among the capabilities that have been identified as key to ensuring ‘success in terms of employment, health and personal wellbeing’. However, while these skills have been identified as desirable outcomes for education, to date there is little evidence on the development of such skills in low and middle-income countries. 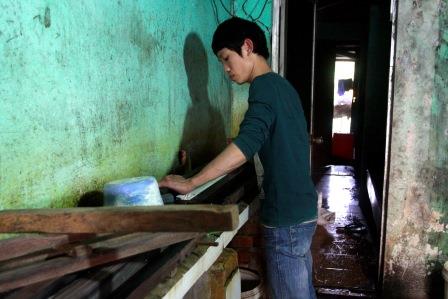 At our UKFIET 2017 symposium, we presented evidence on 21st century skills from studies conducted in Latin America, sub-Saharan Africa, South Asia and South-East Asia, in schools, universities and beyond formal education contexts. As well as considering the methodological challenges of assessing 21st century skills in low and middle-income countries, our papers aimed to answer the following questions:

In our next paper, Rhiannon Moore and Gayatri Vaidya also drew on evidence from the Young Lives 2016-17 school surveys, focusing on the assessment of functional English skills among 14-15 year olds in Ethiopia, India and Vietnam. In light of the increasing importance of functional English skills for employment, higher education and social mobility in the three study countries, this paper examined the extent to which students at upper primary level in Ethiopia and secondary level in India and Vietnam are developing these language skills at school. Through a process of ‘scale anchoring’, Moore and Vaidya’s analysis classifies students’ functional English ability according to three levels of proficiency, including a description of the types of skills demonstrated at each level. The paper then explored the background characteristics of students in each country at different proficiency levels, and examined the implications of different performance levels for equitable outcomes both at school and for future employment opportunities.

Critical thinking at university: evidence from Kenya, Ghana and Botswana

In the third symposium paper, we moved from schools to universities. Caine Rolleston, Christopher Kwaah and Ana Grijalva Espinosa presented preliminary findings from the ongoing ESRC-funded ‘Pedagogies for Critical Thinking’ project. The study assesses critical thinking in higher education institutions in Kenya, Ghana and Botswana, with a particular focus on how pedagogical practices affect the development of critical thinking skills. The mixed methods design includes a longitudinal study of student learning outcomes and a qualitative investigation of how institutions encourage processes of pedagogical change. The sample consists of six faculties: three which were purposively selected due to their attempts at pedagogical form, and three with similar characteristics but no reforms. The study design will enable an assessment of which pedagogical practices have the strongest impact on improvements in critical thinking scores, which in turn will provide crucial evidence for ongoing reforms and revitalisation efforts within African higher education systems.

Beyond the classroom: digital skills in Peru, Ethiopia, India and Vietnam

Our final symposium paper moved beyond formal education contexts to consider young people’s development of digital skills. Santiago Cueto, Juan León and Claudia Felipe used evidence from the latest round of the Young Lives household survey to compare digital access and skills among young people in Peru, Ethiopia, India and Vietnam. Cueto, Leon and Felipe investigated the concept of the ‘digital divide’, or ‘the gap between people who do and do not have access for forms of information and communication technology’ among two cohorts of young people (aged 15 and 22 at the time of the survey). Findings suggest that digital access does not necessarily lead to the development of digital skills; while young people (aged 22) in Peru and Vietnam report high levels of computer access, the majority of survey participants in these countries are unable to master simple tasks such as deleting a file or connecting to a Wi-Fi network. Moreover, preliminary analysis from Peru does point to a digital divide among 15-year-olds in the study – boys, children with more educated mothers, those who are in school and those who study in private schools are more likely to report higher levels of digital skills. This suggests that, at least in Peru, existing axes of inequality are further hampering less advantaged young people’s ability to adapt for the 21st century labour market. 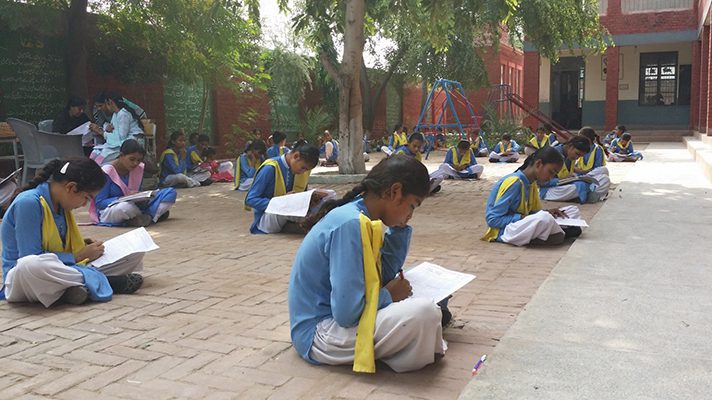 The missing voice of teachers: evidence from Pakistan 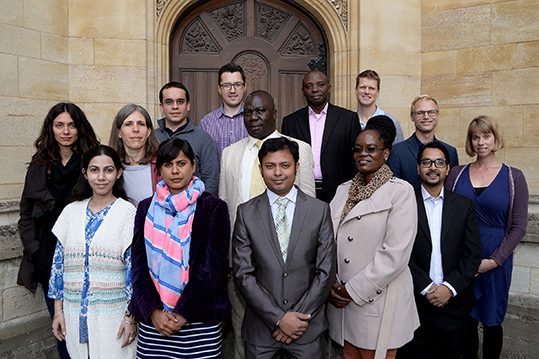 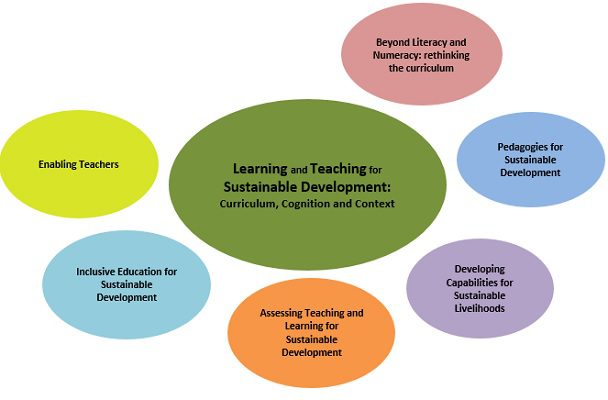 Preparing for the 2017 UKFIET conference: what sessions should I go to? 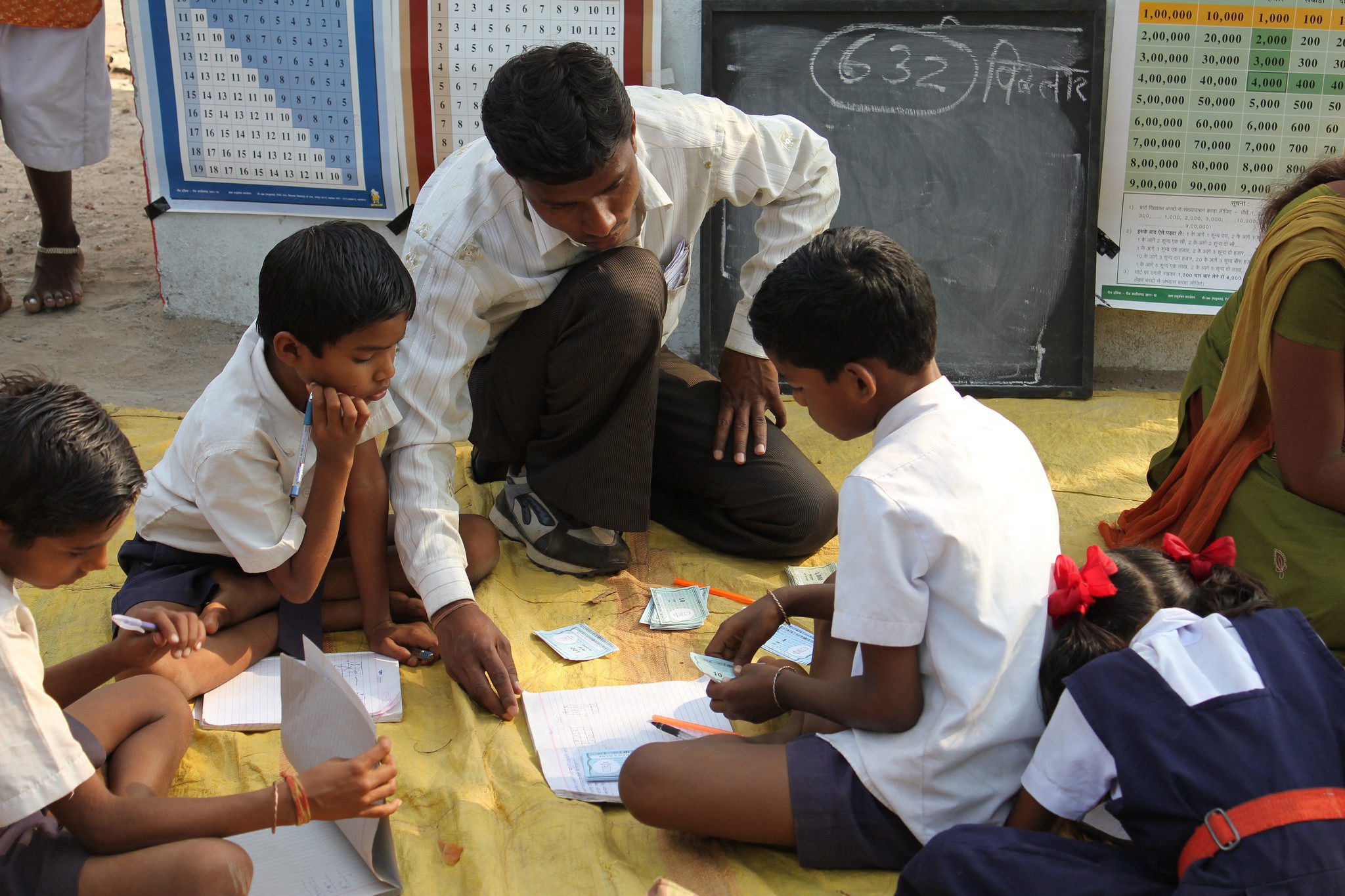 Educating teachers as researchers in Japan, Malawi and Thailand