Stepping Up or Falling Behind? Students, Universities and Climate Crisis 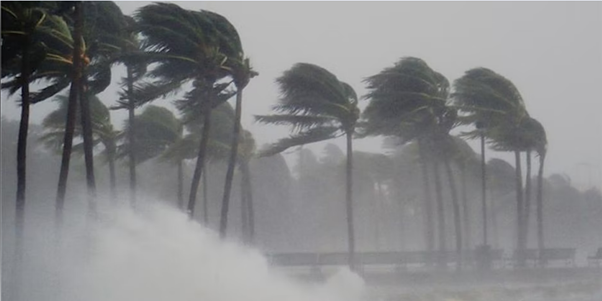 In this online presentation, we discuss the findings from a large-scale survey conducted among undergraduate students in twelve universities in Brazil, Fiji, Mozambique and Kenya carried out as part of the Transforming Universities for a Changing Climate (Climate-U) project.

‘Environmental concern’ was found to be higher among students studying science, agriculture, and health/welfare related subjects, by women, by more economically advantaged students, and among students in Brazil. While students in Brazil were most likely to believe human actions are the major cause of climate change and provided the most pessimistic estimations of the impact of climate change, they were also the least likely to be confident that government action could make an impact. Conversely, students in Kenya had the greatest confidence in government action, were the most willing to participate in climate-change activities and were most optimistic about the impacts of climate change.

Following the presentation and invited response, there will be an open discussion and debate with the webinar participants.

Eliminating Violence in Schools. We must do more, test more and know more

Stepping Up or Falling Behind? Students, Universities and Climate Crisis

BOOK LAUNCH: Systems thinking in international education and development – Unlocking Learning for All?