Friends in the international education community will be saddened to learn that John Anderson died on Saturday, February 20.  He was 81.  He worked in Kenya for many years and was an authority on the harambee school (The Struggle for the School is his best-known book) and village polytechnic movements there in the 1960s.

John graduated from Birmingham University and the Institute of Education (PGCE) and was recruited to Kenya under the Teachers for East Africa Scheme, and then served with his wife Jean for many years in Kenya at Kagumo TTC near Nyeri, and at Machakos Secondary School. Later he was at the Department of Education, University College Nairobi in its early years; while Jean (who with their three children, survives him after 57 years of marriage) was on the staff of Alliance High School.  During that period, they had a year out at Teachers College Columbia where John gained his Masters degree.  After returning from Kenya in 1970, John spent a brief period training teachers at the University of Sussex from where he was appointed Principal of the College of St Mark and St John, first in Fulham and then in Plymouth.  He held that post for more than 20 years and strongly encouraged the college’s international programmes, in which Jean was also very active, as well as its Urban Education Centre in East London.  During this period, he was one of the pioneering group of colleagues who conceived and established UKFIET.  After retirement, he and Jean moved to Yorkshire where, as well as engagement in international consultancy work, John was actively engaged with the Church of England’s education provision both nationally and in Bradford.

The funeral will be at the Crematorium in Skipton at 11:40 on Friday, March 11, 2016.  Please contact the family should you wish to attend via info@ukfiet.org 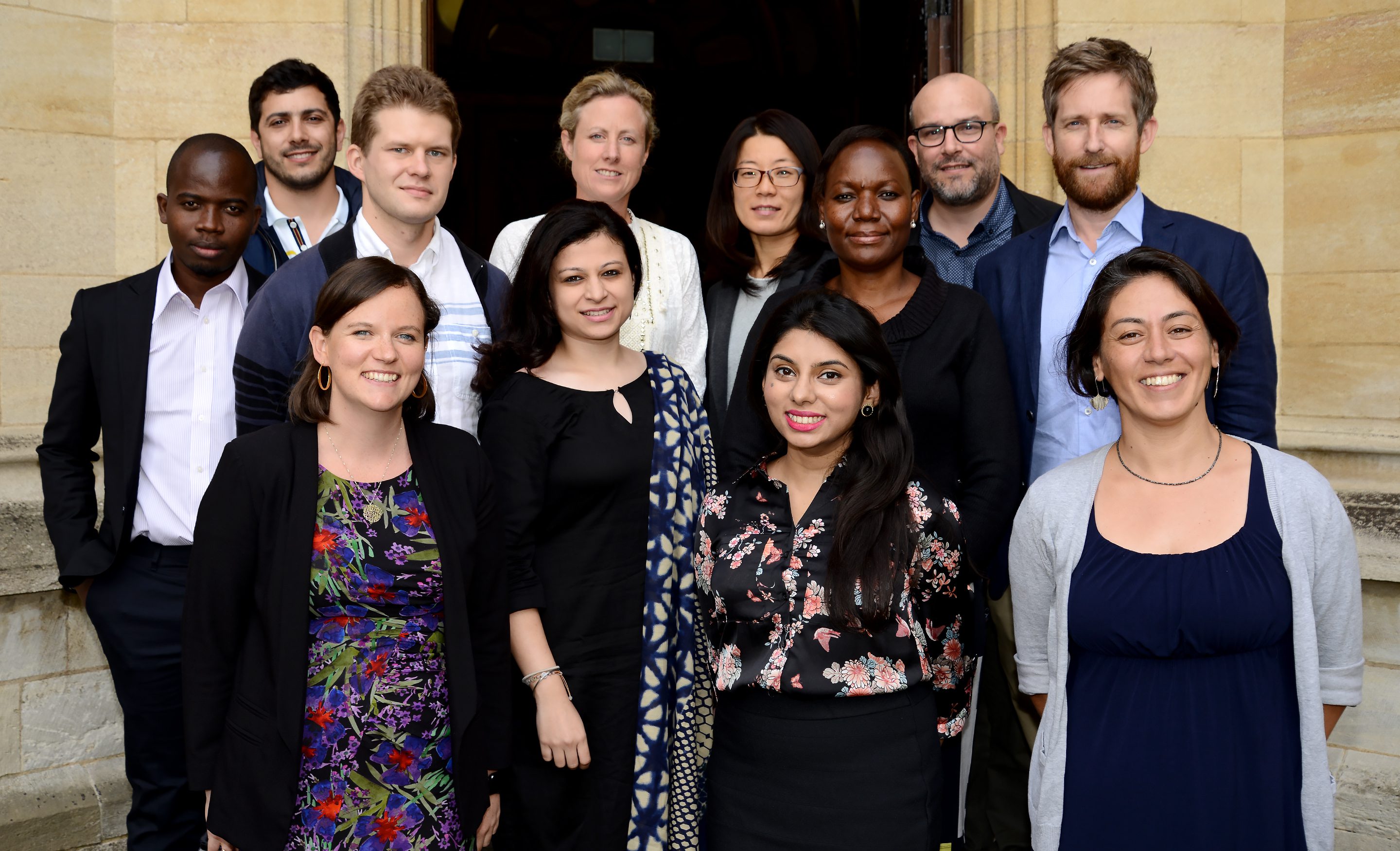 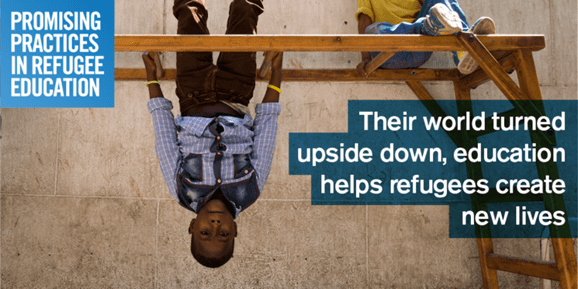 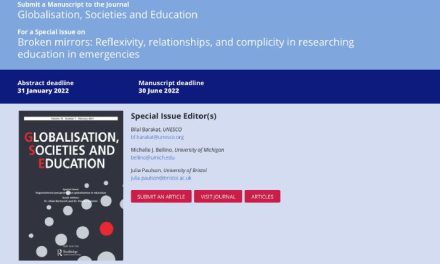